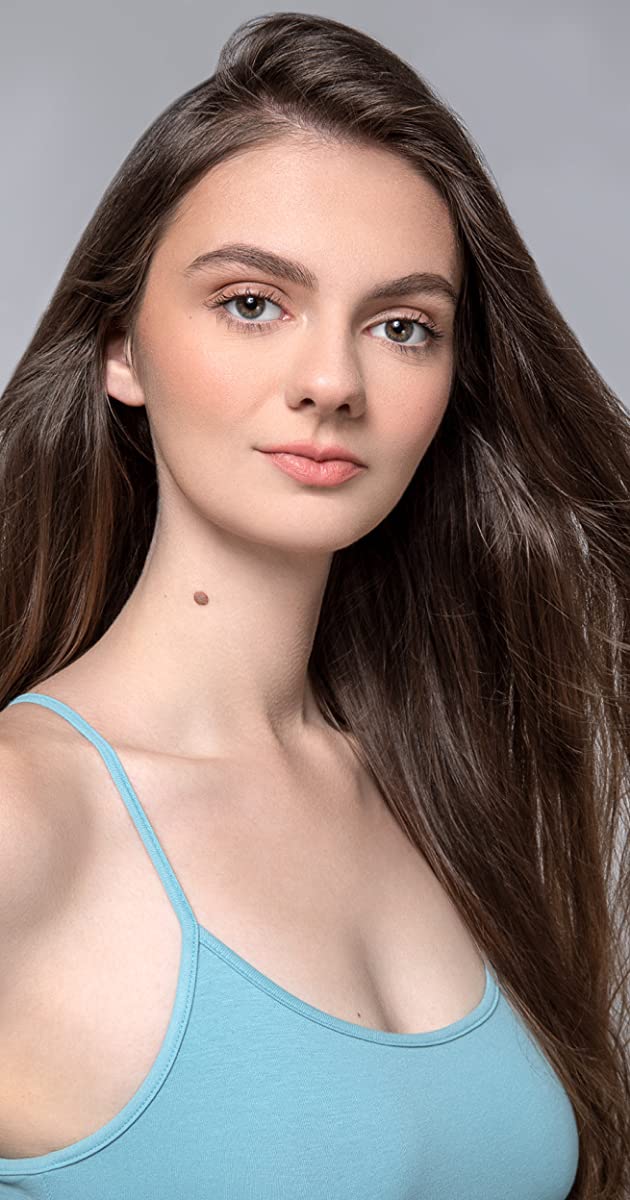 Faith Logan (SAG-AFTRA, AEA, AGMA) is an American actress, model, and singer. She received her Bachelor’s Degree from Manhattanville College in 2015 and has since appeared in numerous television shows, films, theatrical productions, commercials, and music videos. She can also be spotted on the runway (with several NYFW, Street Fashion Week, and NY Bridal Fashion Week shows under her belt) and in various editorial photoshoots.

In addition to her extensive on-camera experience, Logan is a classically-trained soprano who has auditioned for the Metropolitan Opera and has appeared in productions of “Carmen” (New Rochelle Opera), “The Gondoliers,” “The Sorcerer,” and “Pirates of Penzance.”

A self-professed “polyglot,” she is fluent in both French and Italian, speaks basic German and Swedish–and is learning Russian, Spanish, and Mandarin Chinese.

According to her Instagram profile, she is an avid coffee and NY sports enthusiast who, on her days off, enjoys reading classic literature, cooking, working out, traveling, and volunteering for causes which are close to her heart.