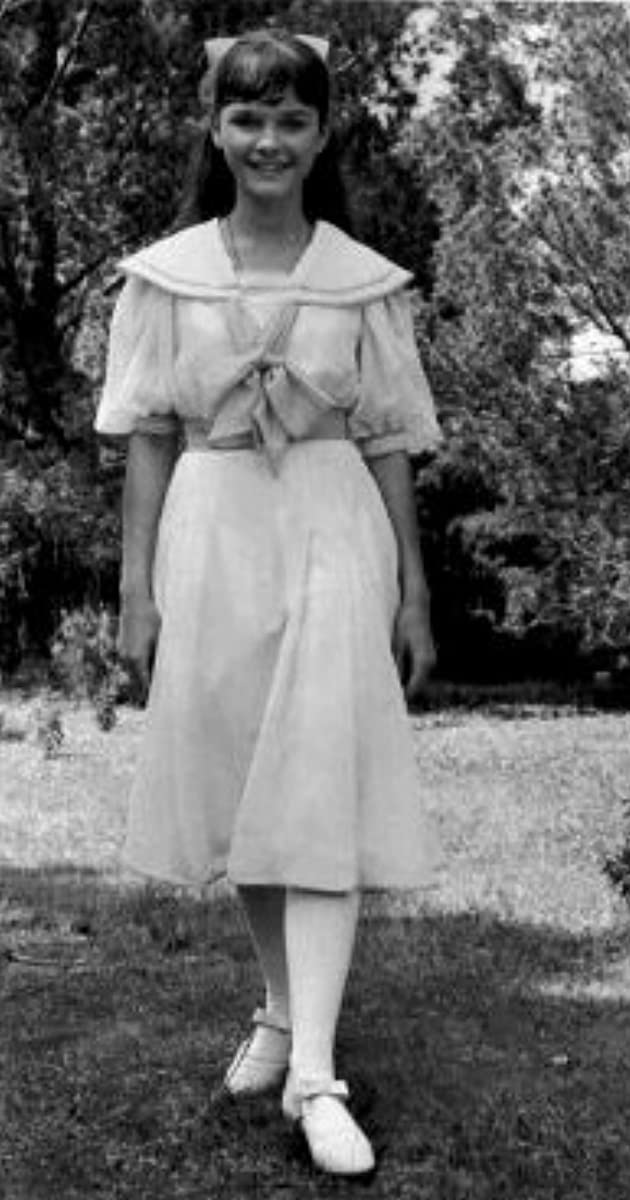 The only child of Bernard and Pamela Fullerton, she was born in Kaduna, Nigeria on 10th October 1956. As a child she wanted to be a ballet dancer and at the age of 11 enrolled at the Elmhurst Ballet School in Surrey where she was spotted and signed to appear in the film ‘Run Wild, Run Free’ in 1969. This was followed by ‘Nicholas and Alexandra’ and in 1972 the title role in ‘Alice’s Adventures in Wonderland’ which was her big break. In 1975 was one of the original leads in the BBC television hospital drama series ‘Angels’. The following year she married the actor Simon MacCorkindale, divorcing him in 1981. Her career seems to have gone quiet for a while until in 1985 she became a Bond Girl playing Pola Ivanova in ‘A View To A Kill’ then moved on to be one of the women involved with Nigel Havers in the mini series ‘The Charmer’. As her career was progressing she met Neil Shakell, an old family friend again, fell in love and married in 1994 becoming step mother to Neil’s son James. A year later she gave birth to Lucy. In 1996 answering a knock on her door she found herself facing a gunman and later discovered that the only reason he didn’t shoot her was because she had her baby in her arms. Having already become disillusioned with her career the incident made her want to escape the limelight. She started buying, renovating and selling houses and found herself so successful at it that she now owns a company looking after property and an interior design consultancy. Having written a property advice column for two national newspapers for 10 years it encouraged her to write 3 property focused books. In addition to her film and television work she played two well known women on stage – Guinevere in Camelot opposite Richard Harris and Eliza Dolittle in Pygmalion