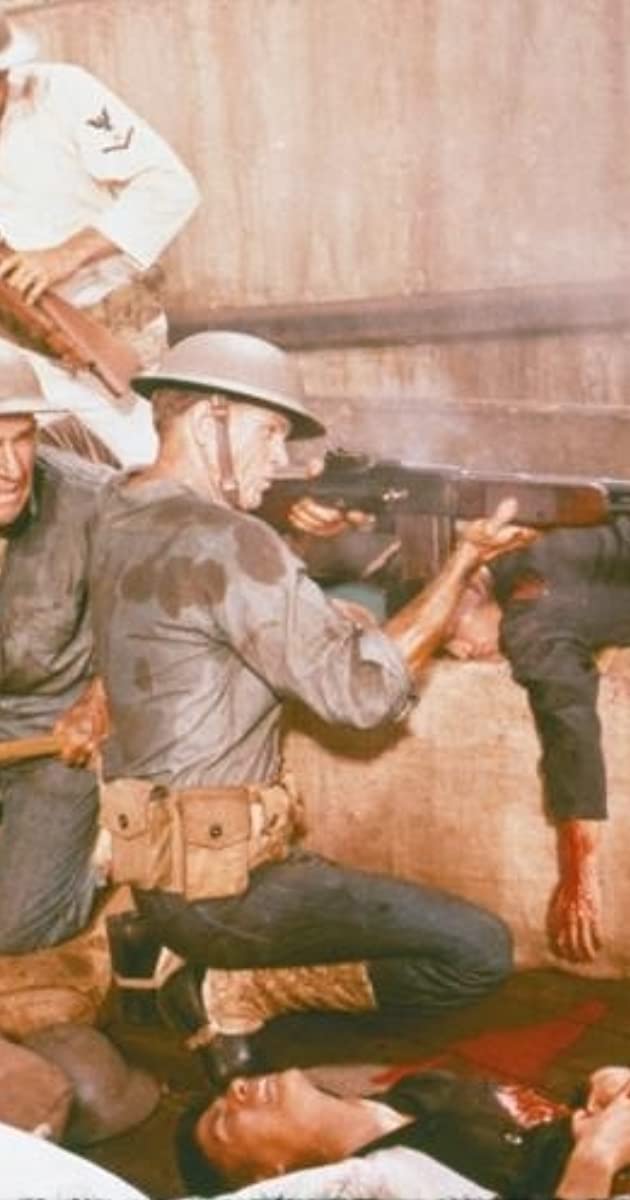 American character actor of stage, films, and television. A native of Idaho, Rainey was the son of a colorful character who was, among many other things, a champion of local dance contests. As a boy, Rainey was painfully shy, but found an outlet in school plays. He pursued stage work in regional companies, then went to New York to study with the legendary Michael Chekhov. He worked numerous “civilian” jobs while attempting to make a career as an actor, including work as a logger, a lineman, and a licensed carpenter. He served in the U.S. Coast Guard during World War II, then went to California where he helped start the Ojai Valley Players and then acted in his first film in 1949. He became a familiar face in films and television shows of all sorts during the next five decades while maintaining a deep attachment to the theatre. In his ninetieth year, he played Giles Corey in “The Crucible” at Theatricum Botanicum, the Topanga, California theatre founded by his friend, the late Will Geer.