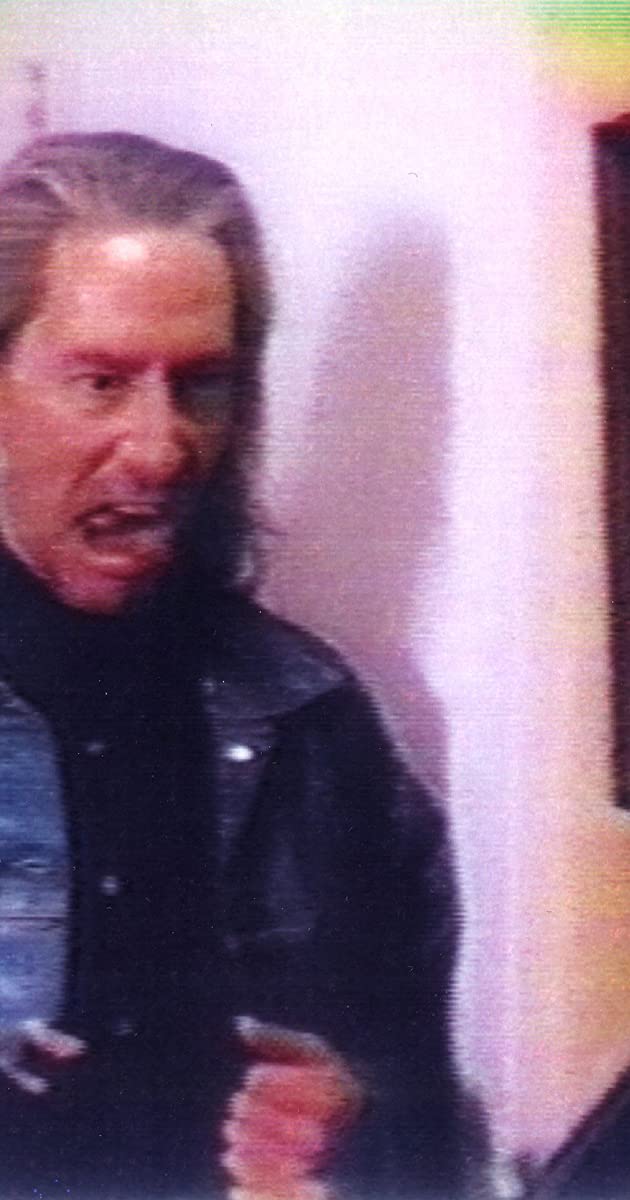 A native of central California, Frank Silva majored in theater at San Francisco State University where he received a master’s degree in light design. He worked with director David Lynch on several of his movies (Dune, Blue Velvet, Wild at Heart) as a prop master and set decorator. While Silva was working on fixing up the set for the character Laura Palmer’s bedroom in the pilot episode for Twin Peaks, Lynch decided that Silva should be Bob after accidentally filming him in a reflection in a mirror which this long-haired, prematurely gray man gave Lynch himself a jolt because of his sudden frightening appearance.