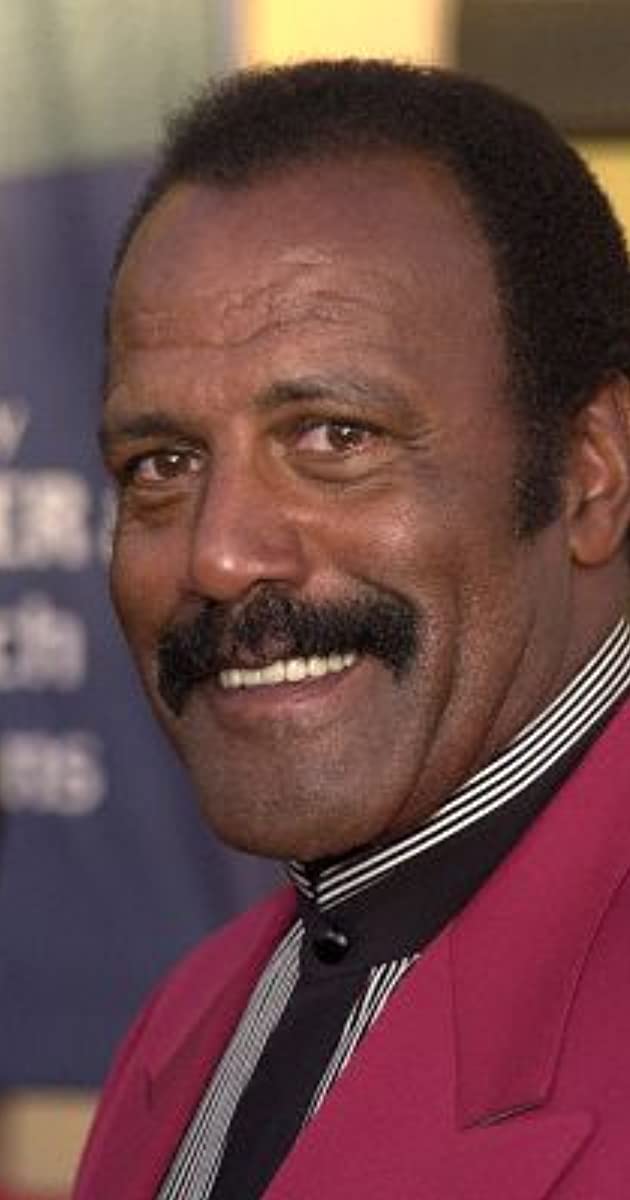 Former Oakland Raiders/Kansas City Chiefs football star who rose to prominence as one of the first African-American male action stars of the “blaxploitation” genre of the early 1970s, who has since gone on to a long and illustrious career as an actor, director, writer, and producer! Burly, yet handsome 6′ 3″ Williamson first came to attention in the TV series Julia (1968) playing love interest, Steve Bruce. However, his rugged, athletic physique made him a natural for energetic roles and he quickly established himself as a street wise, tough guy in films including That Man Bolt (1973), The Godfather of Harlem (1973), and Mean Johnny Barrows (1975). Talented Williamson established his own production company “Po ‘Boy Productions” in 1974, which has produced over 40 movies to date. Like many young American stars of the 1960s and ’70s, Williamson was noticed by Italian producers who cast him in a slew of B-grade action movies that occupied a lot of his work in the 1980s. From the late ’80s onwards, much of his work has been of the “straight to video” fare (often playing police officers), but none could deny he has kept actively busy in movies and TV for over three decades, both in front of and behind the camera. More recently, indie director Robert Rodriguez cast him alongside FX guru Tom Savini as two vampire killing bikers, in his bloody action film From Dusk Till Dawn (1996), and he has most recently appeared on screen (displaying his wonderful comedy skills) playing grumpy Captain Dobey in Starsky & Hutch (2004).