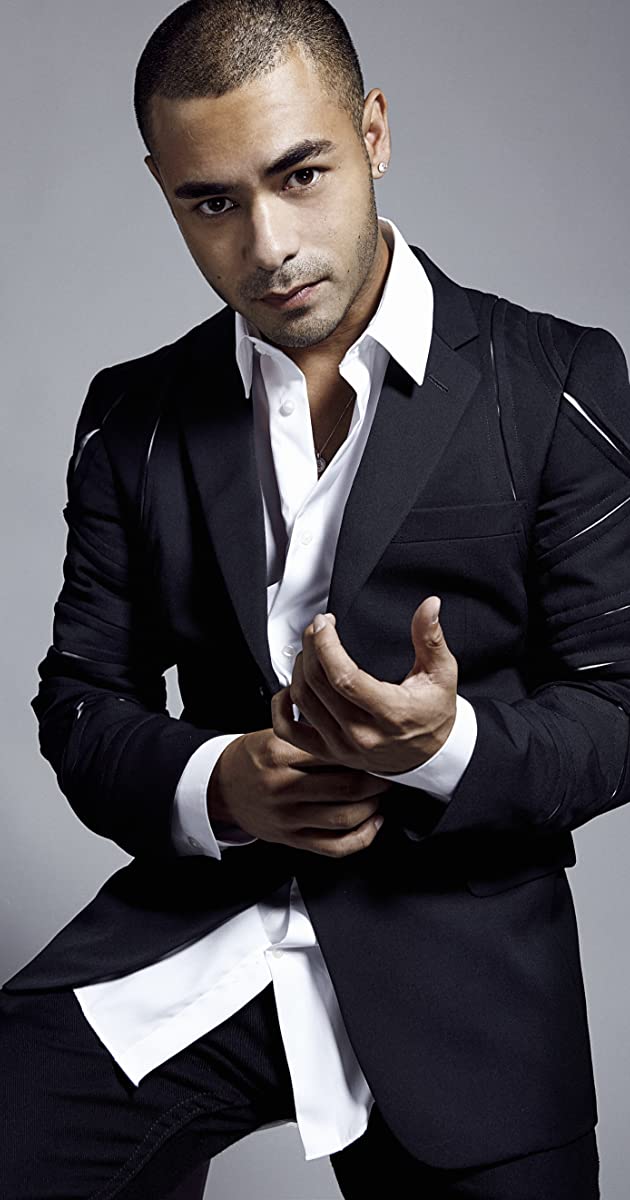 Gabriel Chavarria most recently shot the lead in the USA Network/Syfy series “The Purge”. Based on the franchise (about one day each year when murder and mayhem is legalized), Gabriel played “Miguel”, a US Marine with a hard edge and a noble mission, prepared to face the senseless violence in the streets alone in order to protect what he loves most – his family. Franchise creator James DeMonaco oversaw the series which is an entirely new chapter in America’s 12 hours of annual lawlessness.

Gabriel appeared as “Preacher” in “War For The Planet Of The Apes” with Andy Serkis, Woody Harrelson, Judy Greer and Steve Zahn, directed by Matt Reeves. This third installment of the franchise reboot for Fox has “Preacher” (Chavarria) struggling with his allegiance for the deranged “Colonel” (Harrelson) and his admiration for “Caesar” (Serkis) who has suffered unimaginable losses, and has begun a mystic quest to avenge his kind.

The release of “Hunter Killer” is set for October 26th, with Gabriel opposite Gerard Butler and Gary Oldman. Shot in London,”Hunter Killer” tells the story of an untested American submarine captain teaming with U.S. Navy Seals to rescue the Russian president, who has been kidnapped by a rogue general.

Gabriel also shot the lead role of “Ziggy Rodriguez” with Marg Helgenberger, Melia Kreiling and B.J. Britt in Fox’s military thriller pilot “Behind Enemy Lines” (loosely based on the 2001 movie). Written by Nikki Toscano and directed by McG, the narrative closely follows “Ziggy” (Chavarria) as a Navy pilot trapped with this fellow soldiers in hostile foreign territory, while the officers and service men of a nearby aircraft carrier and intelligence officers in D.C. attempt to bring these heroes safely home from “Behind Enemy Lines”.

Gabriel’s earlier work includes starring as “Jacob” in the Emmy nominated series “East Los High” for four seasons, along with films such as “Freedom Writers”, “A Better Life” and various television shows such as “Prime Suspect” and “Major Crimes”.

Initially destined to be a professional soccer player, Gabriel was selected at the age of 13 for the Olympic Development Program and invited to play in tournaments across the U.S., Spain and England.

But Gabriel’s course would change at the age of 16 when he was discovered during the casting of “Freedom Writers” starring Academy Award winner Hilary Swank. Gabriel happened to be playing basketball at a local recreational park where the film was holding preliminary auditions. At first resistant, Gabriel was convinced by his older brother to audition, and after the month long process, he received the call he’d landed his first role of Tito.

Since then Gabriel’s career has continued to rise while he dedicates himself to the entertainment industry and the mastering of his craft.

In between working, Gabriel is heavily involved with West Coast Elite FC soccer club which he co-founded with his brother, developing players and teams which travel and compete all across the U.S and Europe. Gabriel also supports various charitable outreach programs.

With his passion for music, Gabriel recently founded his own independent music label G & B Music Group.

But without question, the most important things to Gabriel are, and will always be, his family and his friends.