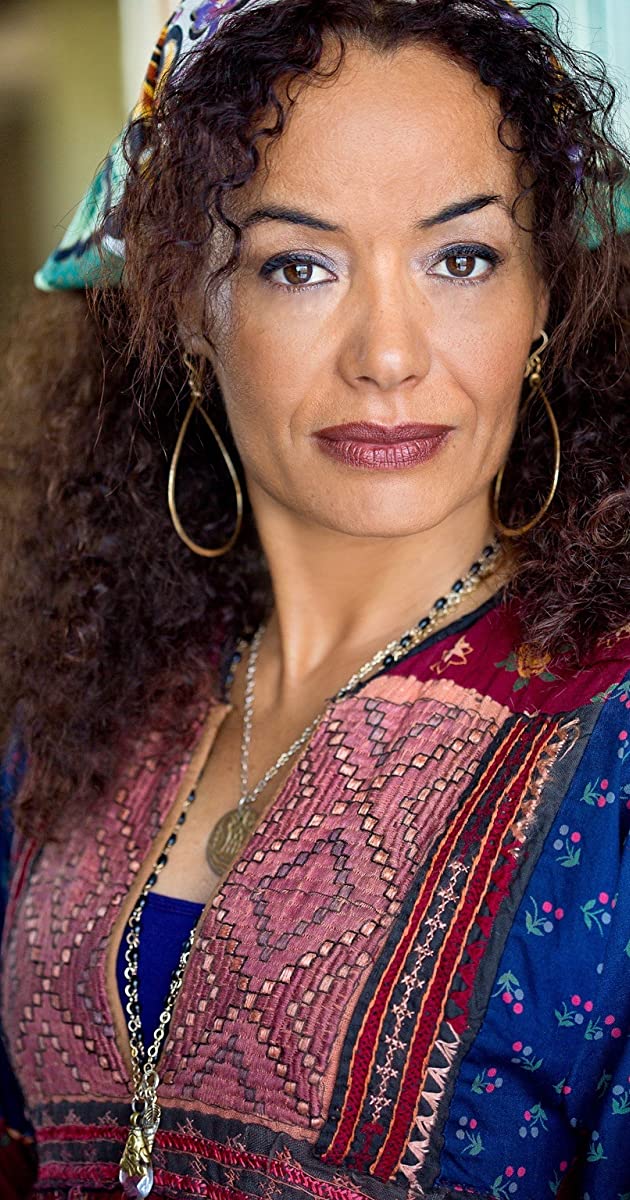 Galyn Görg was born in Los Angeles, California. Her mother, Gwyndolin Lee Görg, (African-American, Choctaw, Blackfoot, Irish) a writer, storyteller and educator. Her Father, Alan Kent Görg (German-American) film-maker, writer and educator. Galyn has one brother, Carter, and three sisters, Gentry, Sunny, and Tagi. In addition to growing up in Los Angeles, she spent much of her childhood on the Big Island of Hawaii and on the island of Oahu. Because Galyn’s parents were very involved in theater, Galyn, had the opportunity to be cast in many youth productions. She then went on to win roles in local theater productions were she excelled. Galyn’s career as a dancer truly began when in Hollywood, she was awarded scholarships at the prestigious Dupree Dance Academy, Alvin Ailey Summer Program, and The Professional Dancer’s Society. She studied the dance styles of Jazz, Ballet, Tap, Haitian, Afro-Samba, Afro-Cuban, West African, Hip-Hop, Hula, and Funk. The exceptional training Galyn received afforded her the opportunity to work with renowned choreographers such as, Michael Peters, Debbie Allen, Sarah Elgart, Marguerite Derricks, Otis Salid, Jaime Rogers, Franco Miseria, Bill Goodson and Vince Patterson. She then began working professionally in music videos and commercials. This led her to a very successful career as a dancer and showgirl on Italian television. Galyn is an actress, professional dancer, and producer. Galyn is known as an actress for Point Break (1991), RoboCop 2 (1990) and Judgment Night (1993).