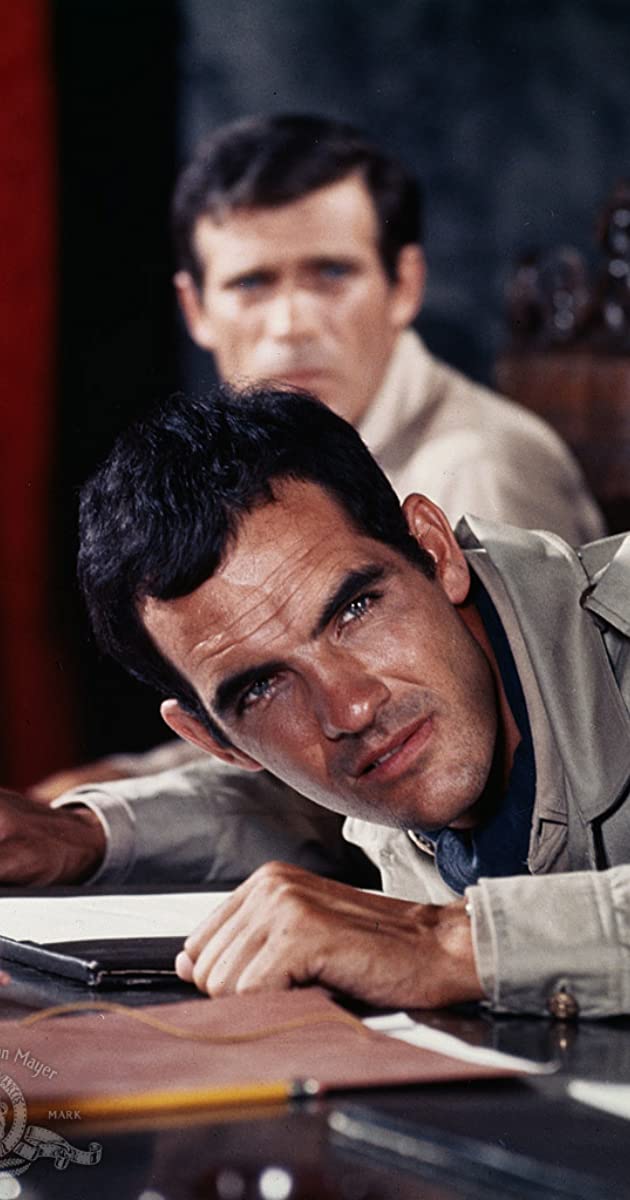 Born in Brixton, England in 1935, robust and good-looking Gary Raymond came from an acting family. Born Gary Barrymore Raymond, the youngest of three sons (he and his brother Robin are twins), his parents were music hall entertainers. Gary won a scholarship at the age of 11 to Gateway School in Leicaster, then graduated five years later and took on assorted odd jobs as a furrier and clerk while studying drama through the auspices of the London County Council. He was accepted by the Royal Academy of Dramatic Arts and trained there until he joined the Royal Shakespeare Company in the mid-50s. Amid the wealth of his Shakespearean repertoire include the roles of “Horatio”, “Claudius”, “Macbeth”, “Oberon”, “Benedick”, “Orlando” and “Antonio”.

The talented, darkly handsome youth was a natural for movies. He earned quite a few formidable parts in films for his young age, most notably that of “Prince Charles Stuart” in The Moonraker (1958), “Cliff Lewis” in Look Back in Anger (1959), which was originally played by Alan Bates on stage, the title role in the Irish classic The Playboy of the Western World (1963), “Prince Acastus” in Jason and the Argonauts (1963) and “St. Peter” in The Greatest Story Ever Told (1965). These important, well-acted credits soon caught the notice of Hollywood and Gary won a co-starring role opposite the equally ruggedly handsome Christopher George on the TV war series The Rat Patrol (1966) as “British Sergeant Jack Moffitt”. The show, though it only ran two seasons, remains highly popular to this day.