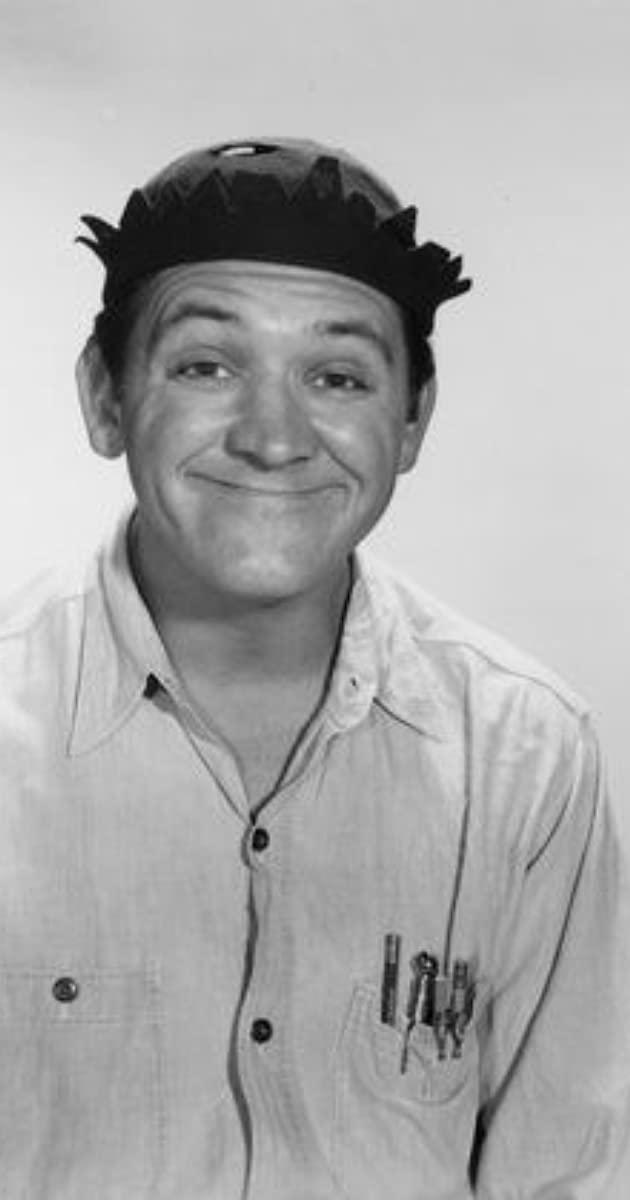 George Lindsey quickly became an icon on television in the 1960’s playing the part of ‘Goober Pyle” on the The Andy Griffith Show (1960). He replaced Jim Nabors who portrayed “Gomer Pyle” who ran the “fillin station” on “The Andy Griffith Show”. As Jim Nabors was tapped for his own show Gomer Pyle: USMC (1964), cousin “Goober” was introduced to become the new mechanic and running the “fillin station” on “The Andy Griffith Show”. He fit in perfectly with his country wit, impersonations of Cary Grant, (Judy,Judy,Judy”), and playing the a dim-witted bulb often to the consternation of Sheriff Andy Taylor. He always wore his stocking type cap which always looked worn and dirty. Lindsay played this role also in Mayberry R.F.D. (1968) and continued playing basically the same and other characters on Hee Haw (1969) for many years. Although he did not perform in a myriad of shows, he was always recognizable as Goober and did not have a shortage of work. Between “The Andy Griffith show” and “Hee Haw”, this provided him with almost 25 years worth of work a busy schedule for anyone. George frequented other country and western TV shows and movies including Gunsmoke (1955), Cannonball Run II (1984), Take This Job and Shove It (1981) and others. But he also found work on The Alfred Hitchcock Hour (1962), The Rifleman (1958), The Twilight Zone (1959), and many others. George provided much comedic relief to millions of viewers for over a generation and will never be forgotten by those who enjoyed him.