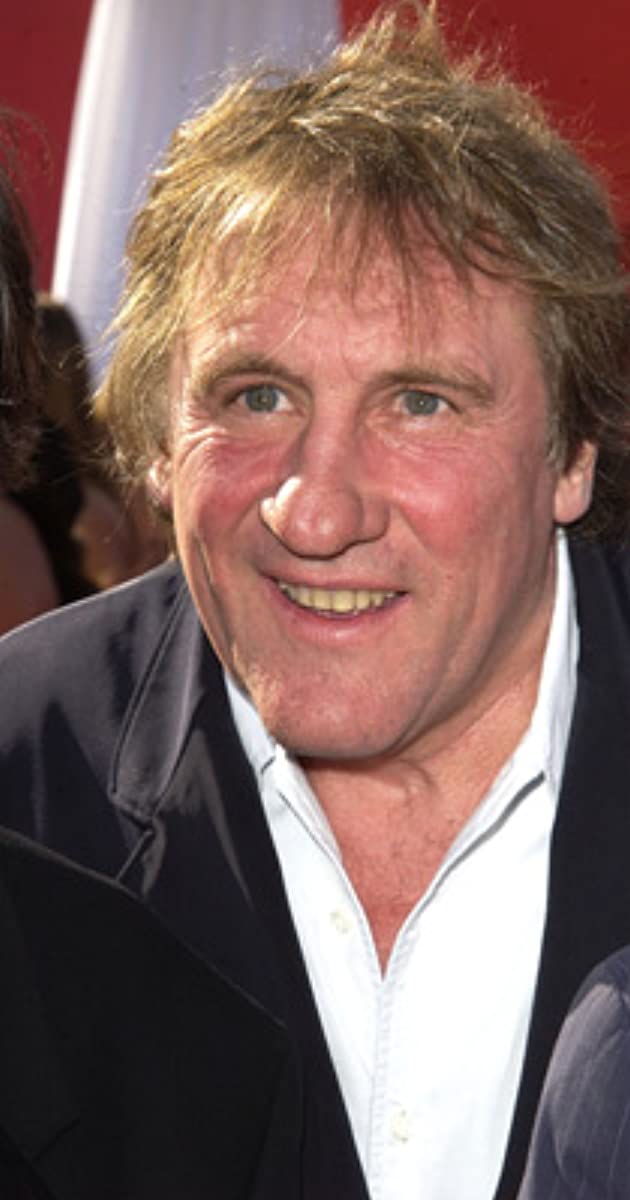 Gérard Depardieu was born in Châteauroux, Indre, France, to Anne Jeanne Josèphe (Marillier) and René Maxime Lionel Depardieu, who was a metal worker and fireman. Young delinquent and wanderer in the past, Depardieu started his acting career at the small traveling theatre “Cafe de la Gare”, along with Patrick Dewaere and Miou-Miou. After minor roles in cinema, at last, he got his chance in Bertrand Blier’s Les Valseuses (1974). That film established a new type of hero in the French cinema and the actor’s popularity grew enormously. Later, he diversified his screen image and became the leading French actor of the 80s and 90s. He was twice awarded a César as Best Actor for Le dernier métro (1980) and Cyrano de Bergerac (1990), also received an Oscar nomination for “Cyrano” and a number of awards at international film festivals. In 1996, he was distinguished by the highest French title of “Chevalier du Légion d’Honneur”. He married Elisabeth Depardieu in 1971, and they divorced in 1996; she appeared with him in Jean de Florette (1986) and Manon des Sources (1986); their children Guillaume Depardieu and Julie Depardieu are both actors.