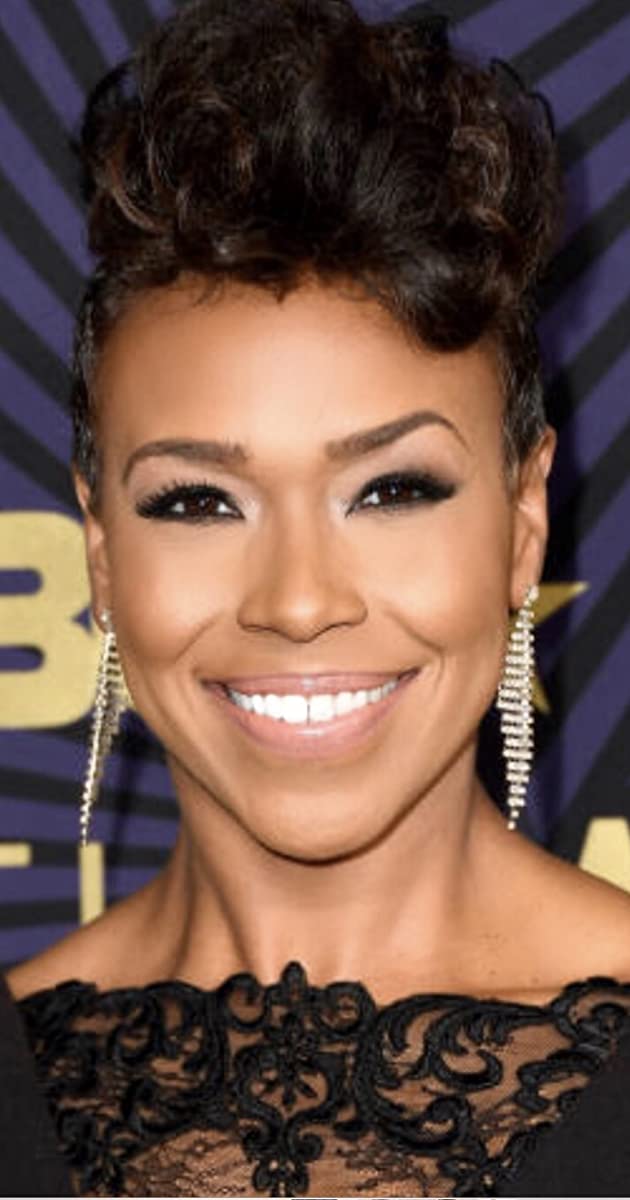 Gillian was born in Los Angeles, CA to parents, Victor and Cheryl Waters. She was raised in Altadena, CA. Her background is of African-American, Blackfoot Indian and Irish descent. An all around student athlete, Gillian was a star basketball player, Homecoming Queen and a honors student in high school. Gillian wanted to be an FBI agent and received a scholarship from the LAPD to attend Howard University and study Administration of Justice but later changed her major to Human Communication focusing on Intra/Interpersonal Relations and minored in Dramatic Arts.

A self-proclaimed “very cool, very hip nerd”, Gillian has been in the business for over 20 years. Her first break was starring as LL Cool J’s lover in his music video “Hey Lover” ft. Boyz II Men and then as Dr. Dre’s wife and tango partner in his music video “Been There, Done That”. She then moved on from music videos to television and got her first role in the feature film, “How To Be A Player” and then playing Cole’s girlfriend on the hit show “Martin. She continued to book guest starring roles on sitcoms and dramas and smaller roles in feature films, like the Quentin Tarantino’s classic Jackie Brown and Spike Lee’s Bamboozled. Her favorite roles to date are playing the Amazon warrior, Amoria, on the show Xena: Warrior Princess which she filmed on location in New Zealand and the recurring villain, China Lee Arvin on the soap opera, Days of Our Lives.

Gillian married her best friend of 19 years and fiancé of 3 years, actor, director and martial arts star, Michael Jai White in a lavish but intimate ceremony in Thailand complete with a beautiful Thai couture dress, a parade of painted elephants, Thai drummers, exotic dancers throwing flower petals and a fireworks show. The two had just completed filming their new Sony Pictures film shot in Bangkok, Never Back Down 3, which they are both starring in. She has two daughters from a previous marriage, Alaia and Niahla and 3 stepchildren, Devin, Jai and Morgan from her new marriage. Michael and Gillian are quickly becoming Black Hollywood’s newest IT couple because of their very public loving relationship that solely focuses on their family, health & fitness, upcoming projects and their genuine happiness together.