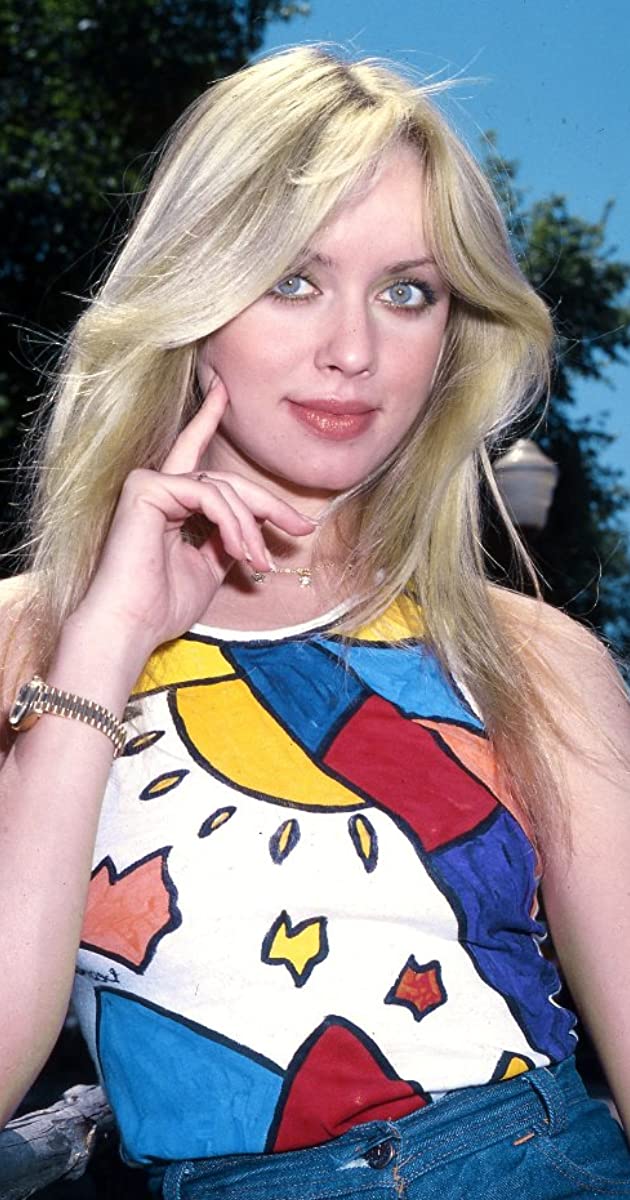 Lovely and shapely blonde bombshell Gloria Guida was born into a family of Emilia-Romagna origin on November 19, 1955 in Merano, Trentino-South Tyrol, Italy. Guida moved with her family to Bologna when she was a child. Gloria started out in the entertainment business as a singer at her father’s dancing place on the Romagna Riviera. Guida then embarked on a modeling career and was named Miss Teenage Italy in 1974. Gloria subsequently went on to star primarily in a slew of racy and playful Italian sex comedies made throughout the 1970’s. Guida married actor and singer Johnny Dorelli on May 15, 1991. She’s the mother of a daughter, Guendalina.