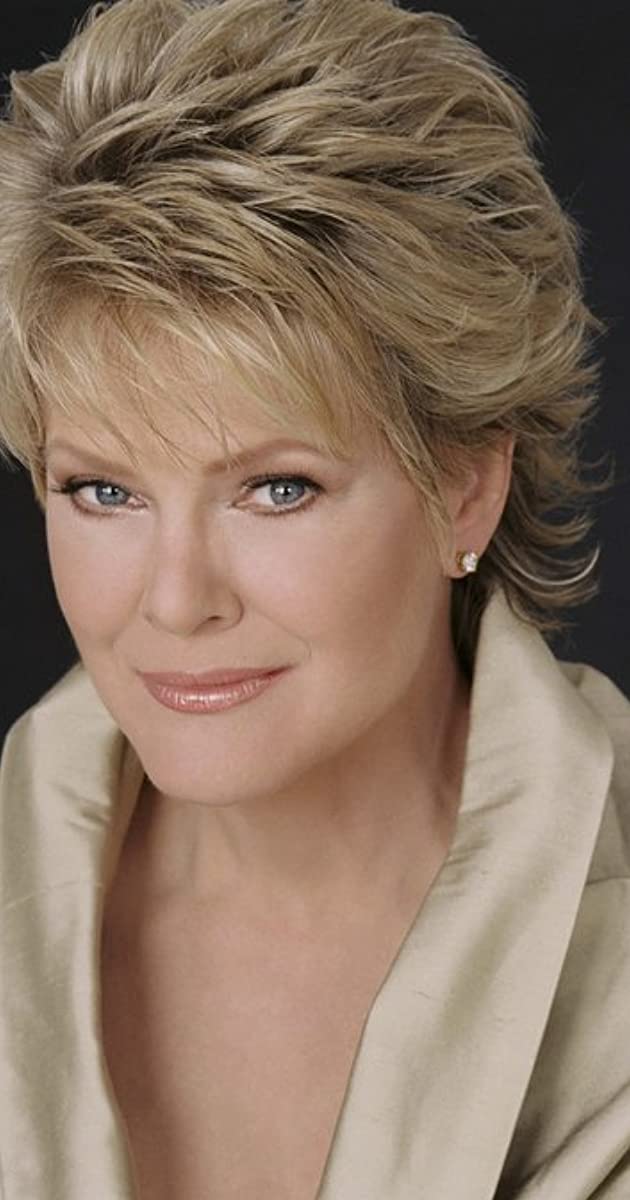 A consummate singer and entertainer, Gloria Loring is the recording artist of the #1 hit song “Friends and Lovers,” co-composer of television theme songs for Diff’rent Strokes (1978) and The Facts of Life (1979), an audience favorite from daytime TV’s Days of Our Lives (1965), spokesperson for the Juvenile Diabetes Research Foundation (JDRF), the author of seven books, a keynote speaker, one of the few artists to sing two nominated songs at the Academy Awards, and is the mother of world-wide singing sensation Robin Thicke.

With eleven albums to her credit, Loring has performed all over North America and Australia. As an actress and singer, she’s starred in musicals, movies of the week, prime time series and specials, and has hosted television shows and live events.

Gloria’s new book, Coincidence is God’s Way of Remaining Anonymous: Reflections on Daytime Dramas and Divine Intervention, details a series of extraordinary coincidences that transformed her life and offers prescriptive insight into how each of us can use coincidence for our own good and the good of those we love.

Gloria is a certified yoga instructor and an articulate champion of biomedical research. After her son Brennan was diagnosed with diabetes at age four, she created and self-published two volumes of the Days Of Our Lives Celebrity Cookbook which raised more than $1 million for diabetes research. In total, she has written and created six books benefiting people with diabetes.

Her newest musical show, TV Tunez, a celebration of television’s best theme songs, draws from sitcoms and dramas, to westerns, sports, games shows and commercials, appealing to all demographics.

Honored with the Lifetime Commitment Award from JDRF and the 1999 Woman of Achievement Award from the Miss America Organization, Loring is listed in the World Who’s Who of Women and Who’s Who in America. She is married to Emmy Award-winning art director and production designer René Lagler and lives in Southern California.