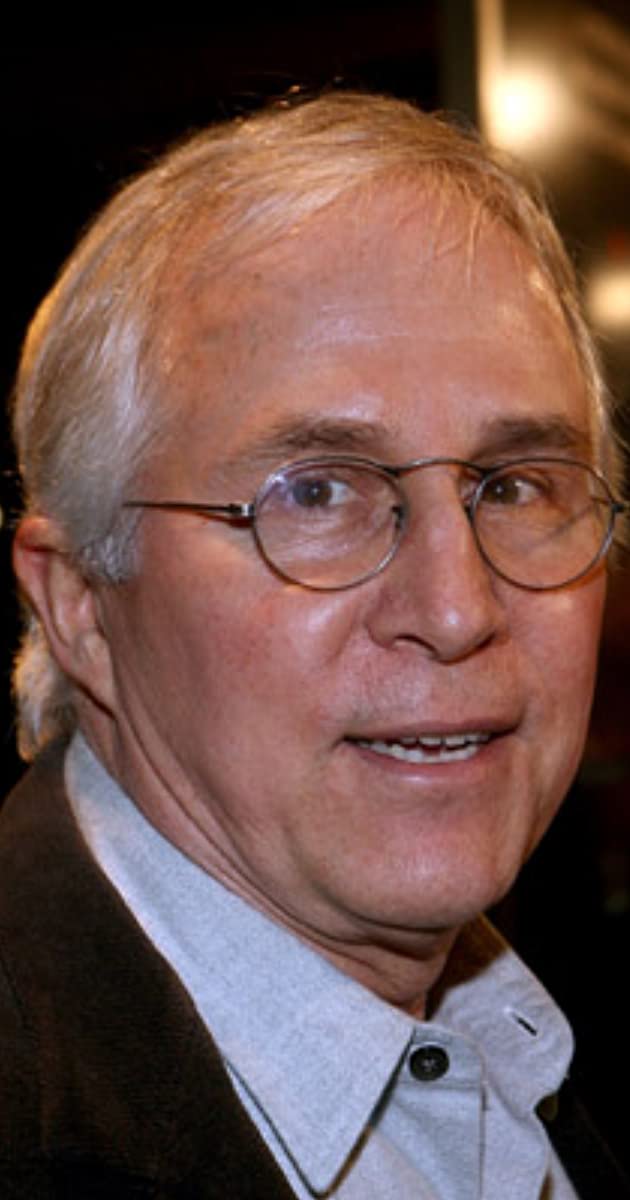 Gregory Hoblit was born in Texas but moved to Northern California at a young age because of his father’s job in law enforcement, a hint at what might have attracted the mystery/courtroom plots of his movie/TV credits. After graduating from UCLA, he worked as a TV co-producer with Steven Bochco until directing the 80s series, Hill Street Blues (1981) and L.A. Law (1986). He made his film directorial debut with the psychological thriller, Primal Fear (1996), followed by Fallen (1998), Frequency (2000) and the WWII drama, Hart’s War (2002), starring Bruce Willis.