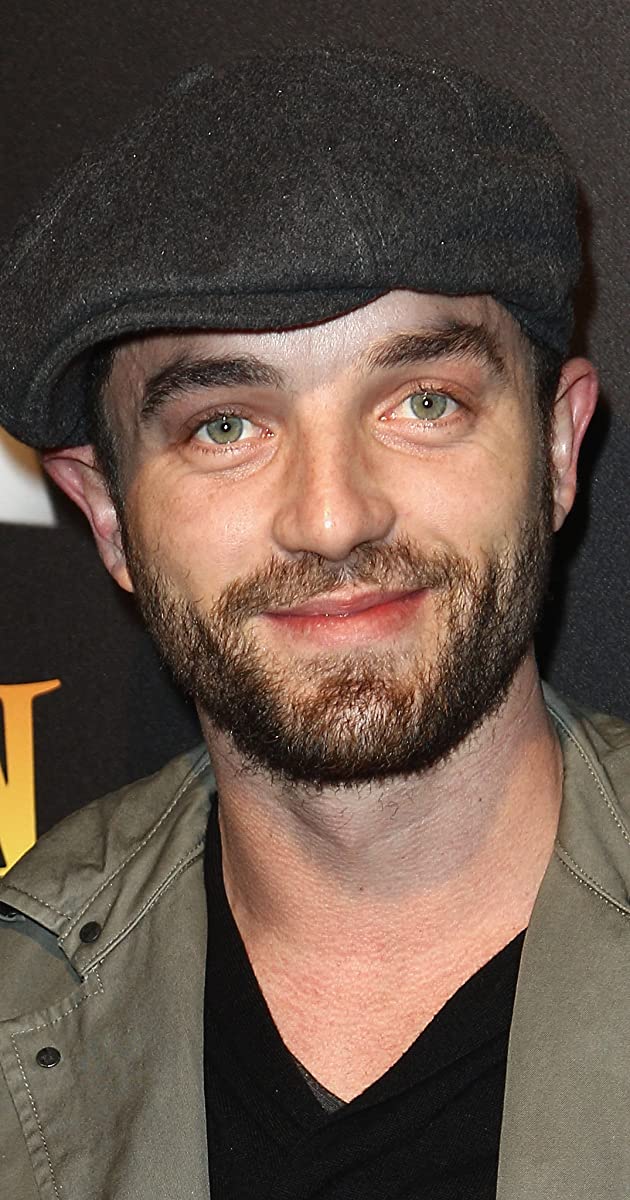 Guillaume Gouix grew up in the community of Cabriès, which is in the department Bouches-Du-Rhône, where he spent his childhood. After a brief appearance in a TV-movie he started to study acting at the Conservatory of Marseille. Later on he continued his studies at a regional drama school in Cannes, until 2004,where he finally graduated.