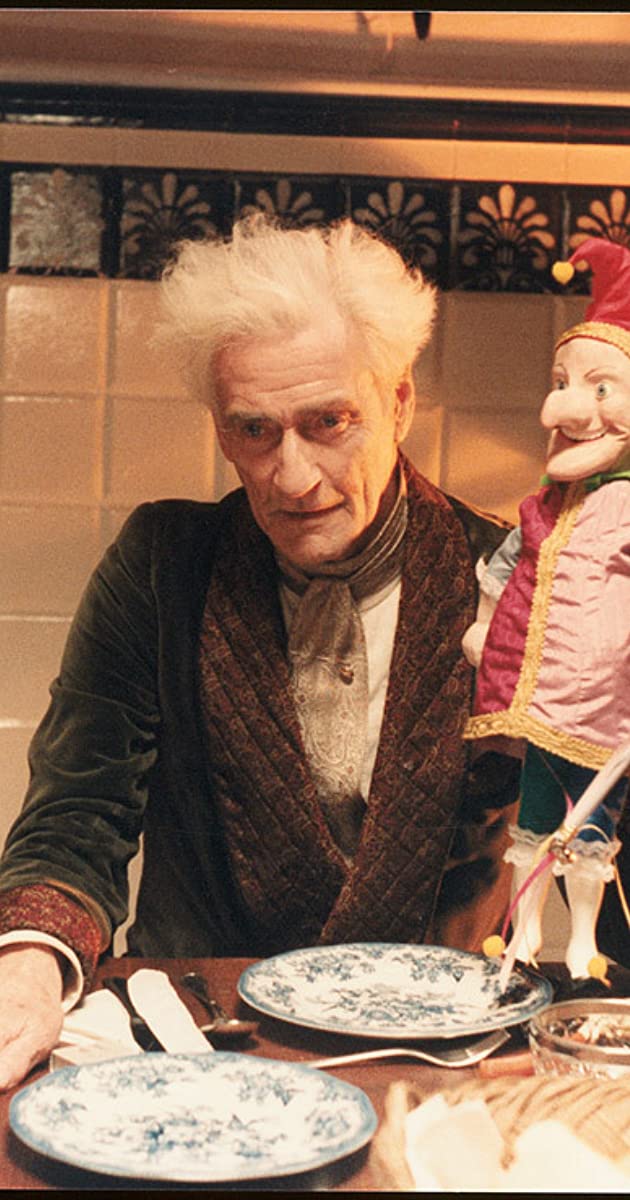 Gaunt and saturnine British character actor of stage, screen and television, Guy Rolfe first made his stage debut in 1936, the same year he had a small uncredited bit part in Knight Without Armour (1937). Rolfe had spent his early twenties as a professional race car driver and boxer before making the move into films. In 1952, he starred in Ivanhoe (1952) with Robert Taylor and Elizabeth Taylor. Rolfe’s characters ranged from wealthy businessmen, to romantic leads, to sinister villains and heroes, starring in over thirty motion pictures. His important film roles include playing “Caiaphas” in King of Kings (1961), Taras Bulba (1962) and Sardonicus (1961). Although he was always recognized in such classic pictures, Rolfe became a familiar presence when he took over the role of toy maker “Andre Toulon” in the slasher film franchise “Puppetmaster”. First appearing in the third installment, he made brief appearances in most “Puppet Master” movies since then. Guy Rolfe passed away of “natural causes” at the British Film Hospital in London, England at the age of 91.