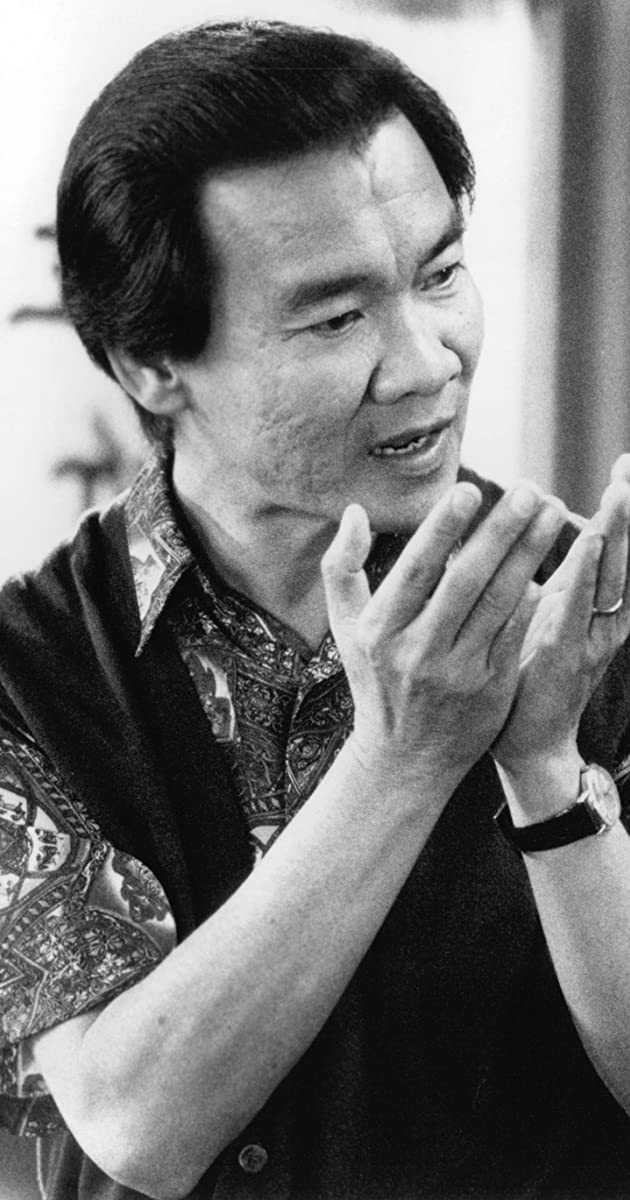 Haing S. Ngor was a native of Cambodia, and before the war was a physician (obstetrics) and medical officer in the Cambodian army. He became a captive of the Khmer Rouge during the and was imprisoned and tortured; in order to escape execution he denied being a doctor or having an education. He moved to the U.S. as a refugee in 1980, and though he had no formal acting experience, he was chosen to portray photographer Dith Pran in The Killing Fields (1984) and won an Academy Award. He went on to a modestly distinguished acting career, while continuing to work with human rights organizations in Cambodia on improving the conditions in resettlement camps, as well as attempting to bring the perpetrators of the Cambodian massacre to justice. On 25 February 1996, Ngor was found shot to death in the garage of his apartment building in Los Angeles. Relatives and friends speculated that the killing was revenge for his opposition to the Khmer Rouge.