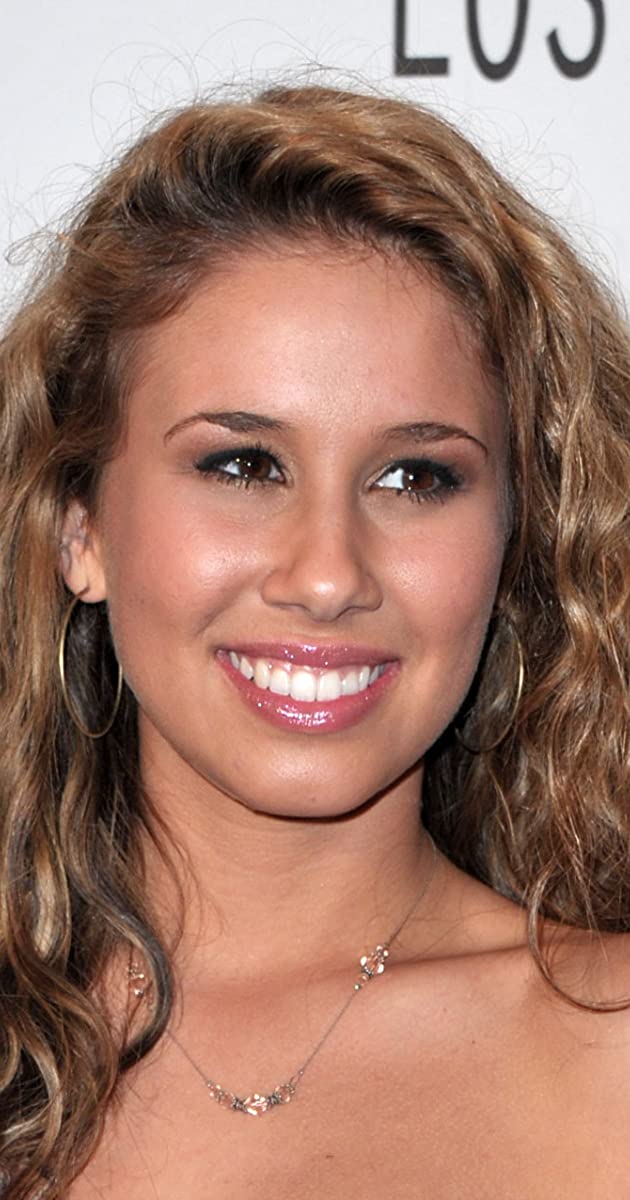 Haley Reinhart was born on September 9, 1990 in Wheeling, IL. She auditioned for season 9 of American Idol: The Search for a Superstar (2002) but did not make it past the judges round. She auditioned again for Season 10 and made it to the Top 3, with covers of songs like “Bennie & The Jets”, “Rolling in the Deep”, “I Who Have Nothing”, “What Is and What Should Never Be” and many more. She received harsh criticism from the judges each week and is known for her “sassy” responses when she decided to stick up for herself what she believes in. She is well-respected by many well-known artists, and many celebrities like Tom Hanks, ‘Leann Rimes’, Ellen and more have publicly announced their support of her. Her first single was released March 20, 2012, entitled “Free”, and her album called “Listen Up!” will be out May 22, 2012. Haley is currently living in L.A. but traveling around the U.S. to promote her music. (2012)