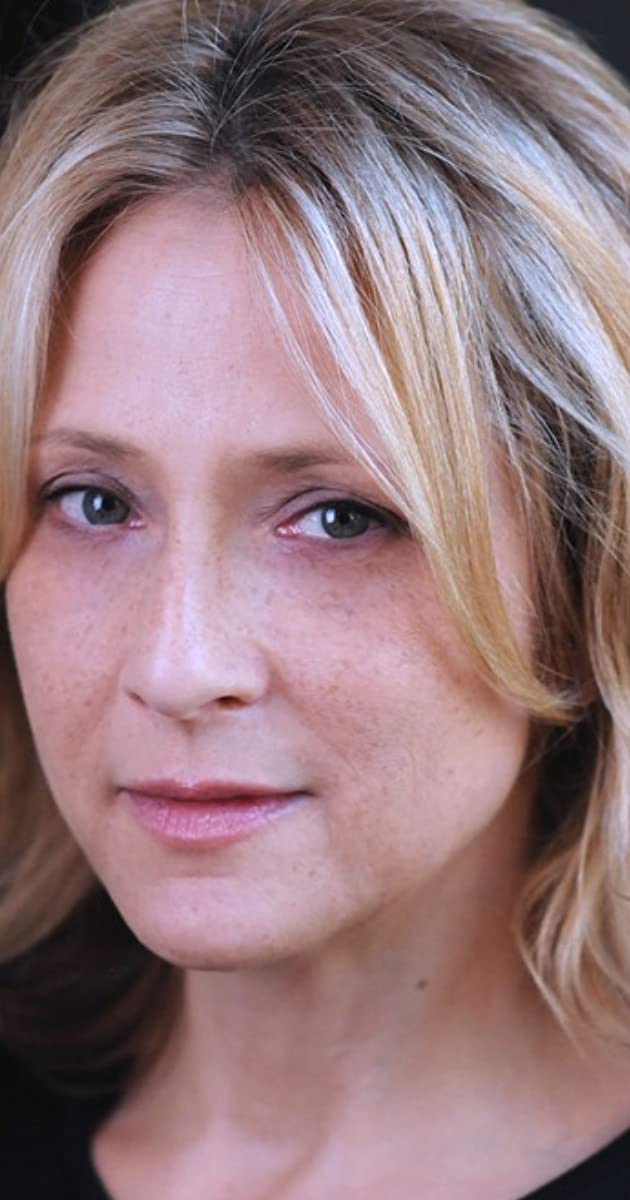 She is best known to television viewers for her role as “Jo McGuire”, Lizzie’s mom on Disney’s hit series Lizzie McGuire (2001). She was named one of The Ten Best TV Moms of All Time by CNN Entertainment (2010).

Her first break came when she was cast in Showtime’s comedy series Brothers (1984), for which she earned two Cable ACE nominations for Best Actress in a Comedy Series for her portrayal of “Penny Waters”. In addition to her film and six series regular roles, she has guest-starred on several television shows, from Star Trek: The Next Generation (1987) to Malcolm in the Middle (2000).

Born in Los Angeles, Hallie Todd is the daughter of actress Ann Morgan Guilbert and producer/writer George Eckstein. In 1998, she and her husband, Glenn Withrow, founded “In House Media”, a full service media and actors’ training facility out of which developed what has become “Hallie Todd Studios”, located in Sherman Oaks, CA. In addition to The Mooring (2012), she has authored two books for young actors and their parents – “Being Young Actors” and “Parenting The Young Actor”.

She resides in Studio City with her husband of nineteen years, ‘Glenn Withrow’, and their seventeen-year-old daughter and writing partner on The Mooring (2012), Ivy Withrow.