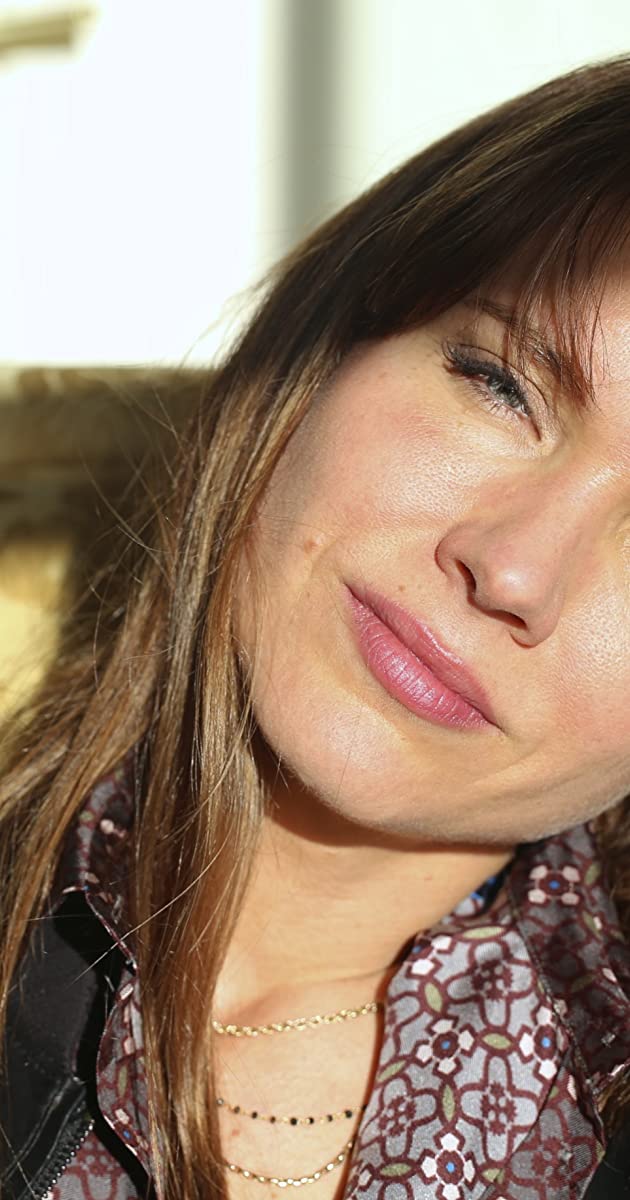 Hannah Beth King holds a BA from University of Washington in Seattle and graduated from Columbia University’s MFA film program, receiving honors in Directing. Her short film WET was short-listed for the Student Academy Awards and supported by The Caucus Foundation. She has also produced and directed documentaries/ docudrama series for networks such as Discovery, Current TV and PBS. Hannah is a Florida native. She lives in New York City.