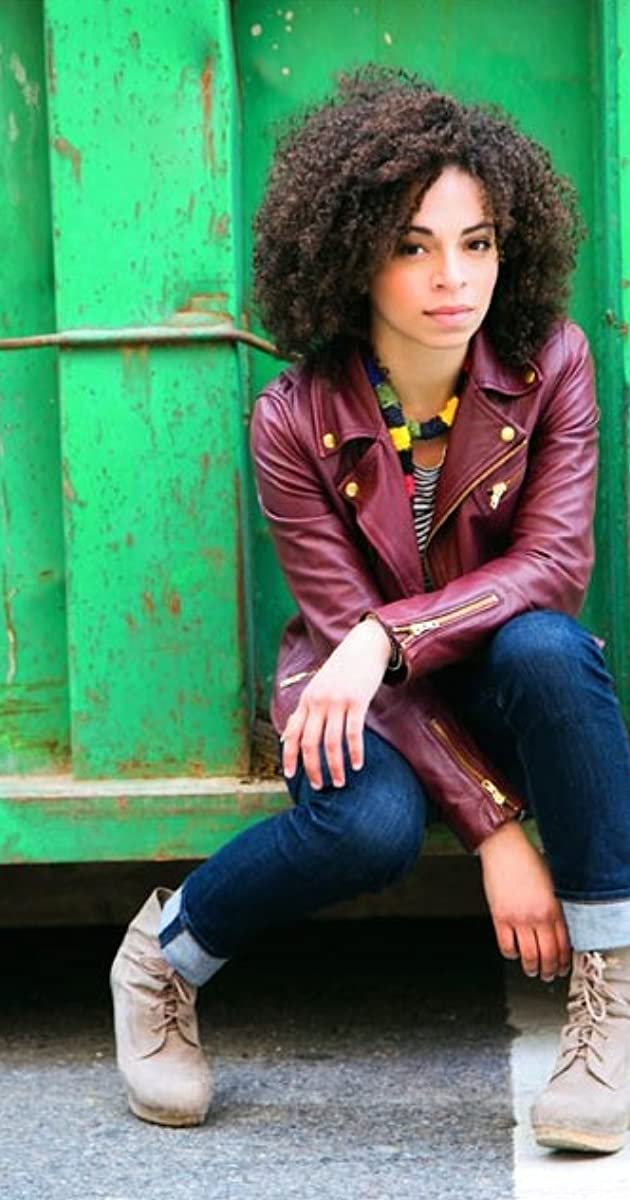 Hannah Hodson is a New York-based actress from Brooklyn. She has been acting since the age of eleven, when she was cast in a Nike Air Jordan commercial directed by Spike Lee. She has since starred in a number of television series and films, most notably as Camille on TNT’s Hawthorne and Lorna on Showtime’s Happyish. She graduated with a BA in Theater from Hampshire College and received further training at the William Esper Studio in New York City.