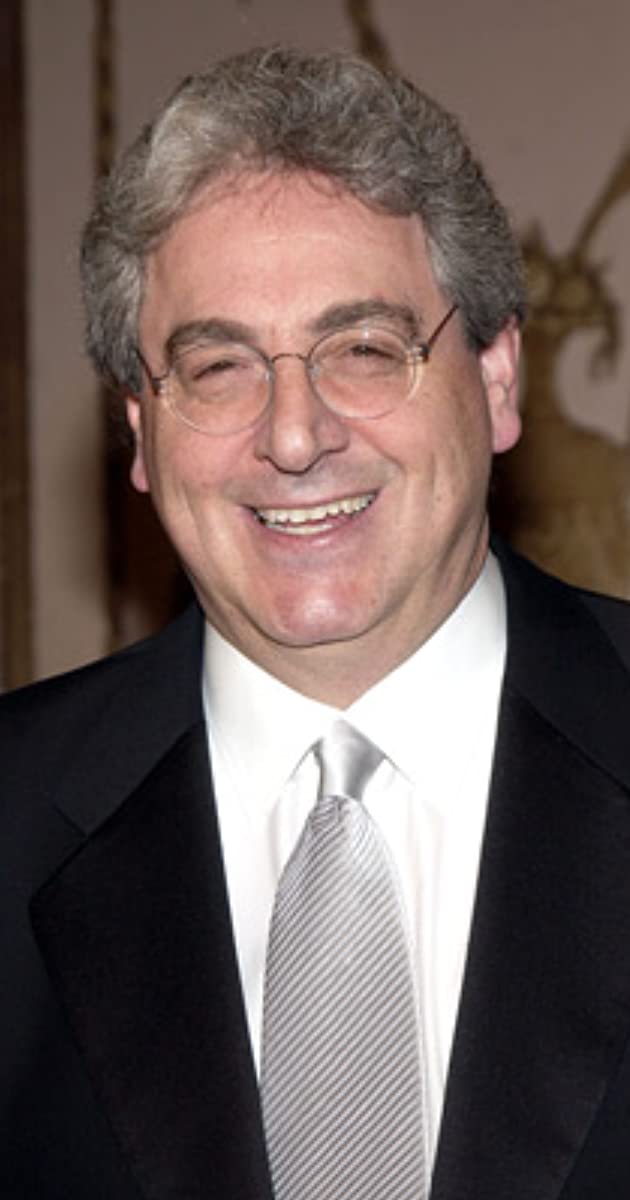 Born on November 21, 1944 in Chicago, Illinois, Harold Allen Ramis got his start in comedy as Playboy magazine’s joke editor and reviewer. In 1969, he joined Chicago’s Second City’s Improvisational Theatre Troupe before moving to New York to help write and perform in “The National Lampoon Show” with other Second City graduates including John Belushi, Gilda Radner and Bill Murray. By 1976, he was head writer and a regular performer on the top Canadian comedy series Second City TV (1976). His Hollywood debut came when he collaborated on the script for National Lampoon’s National Lampoon’s Animal House (1978) which was produced by Ivan Reitman. After that, he worked as writer with Ivan as producer on Meatballs (1979), Stripes (1981), Ghostbusters (1984) and Ghostbusters II (1989) and acted in the latter three. Harold Ramis died on February 24, 2014 at age 69 from complications of autoimmune inflammatory vasculitis.