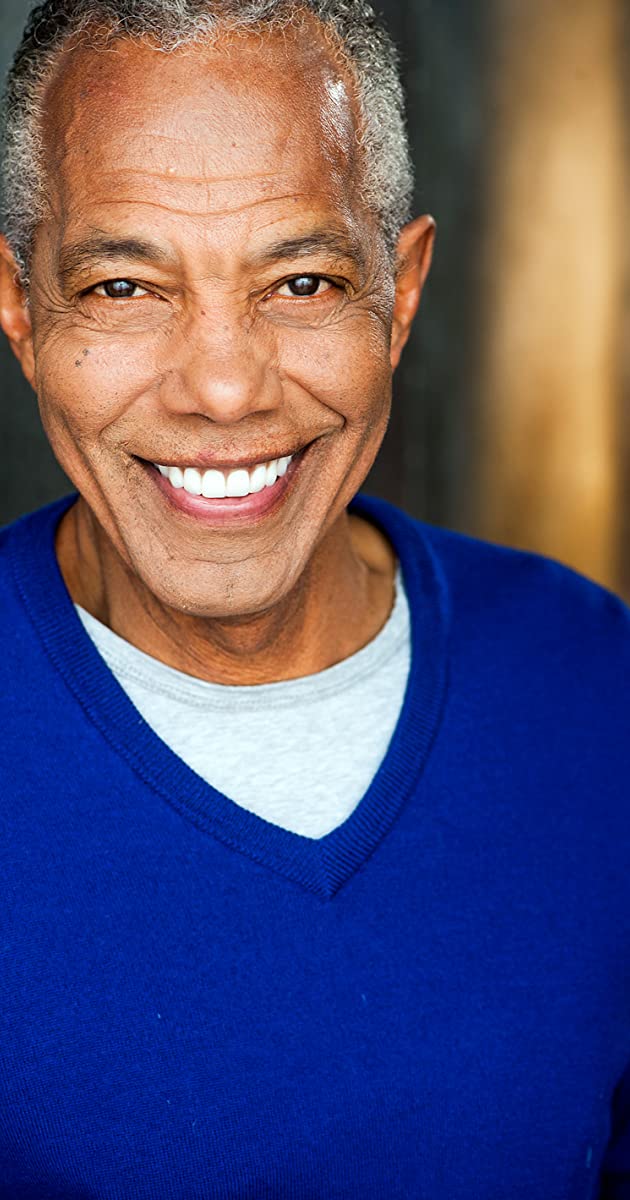 Haskell was born, raised and educated in New York City. During his college years in premed he was a professional teenage male model. In a of matter of months he was one of the highest paid, mixed race, teenage model in the city, with ads in number of national magazines including the New Yorker and Times Magazine. It was after college, Navy and graduate school Haskell auditioned for his first professional play. It was a fluke when he asked a director he had recently met “When am I going to be discovered.” The play was the Cleveland premier of “No Place To Be Somebody” portraying the role of Gabe Gabriel directed by Rueben Silver. That led to a full season at the Cleveland Playhouse and then the Barter Theatre. While stage managing a play in Washington, DC Haskell auditioned for a film role at the insistence of an actor who was actually invited to meet the director and the producers. The film was “Brotherhood of Death” now a cult favorite and a favorite film of Quenten Tarantino who has shown it twice at his film festivals. In 2014 it will be re-released on DVD including an interview of Haskell. After years of doing theatre in the US and abroad Haskell was cast in the film “Kickboxer” opposite Jean Claude Van Damme. Haskell made his Off-Broadway debut in the play “Julia” by Vince Melocchi at the 59 East 59th Street Theatre. Vincent Melocchi also wrote “Lions” which premiered at the Pacific Resident Theatre and Haskell originated the role of Bisquit.