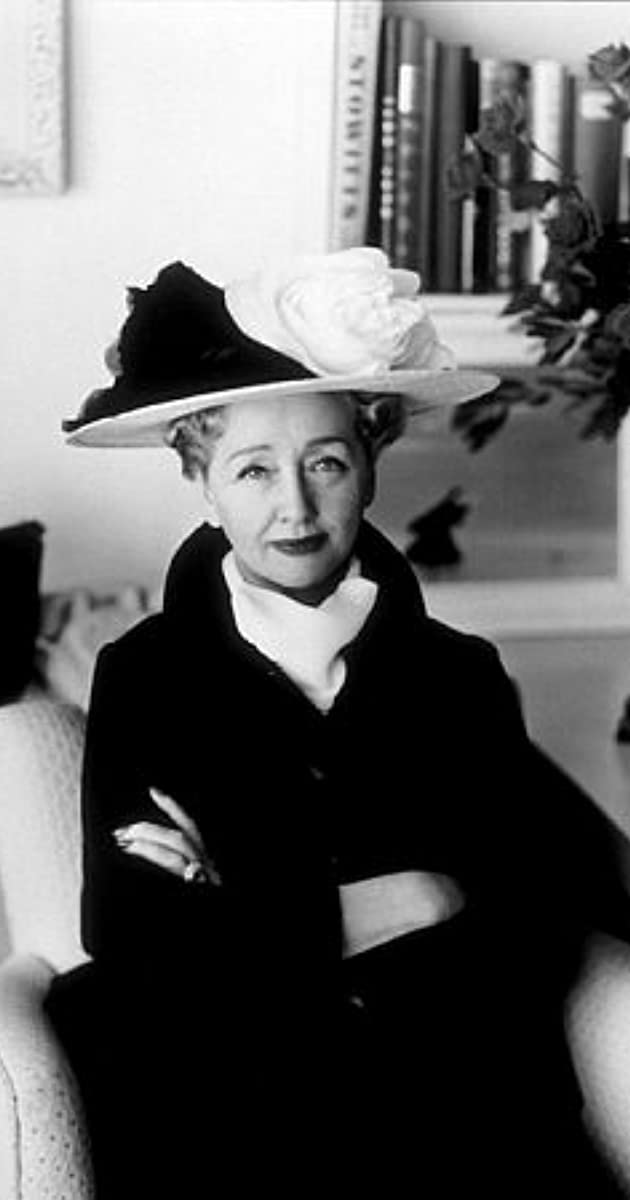 Her father was a butcher. In 1913 she met and married matinée idol DeWolf Hopper Sr. and in 1915 they moved to Hollywood, where both began active film careers. He became a star with Triangle Company, she began in vamp parts and turned to supporting roles. After her divorce she appeared in dozens of films, becoming known as “Queen of the Quickies”. In 1936 she started a gossipy radio show and two years later commenced a 28-year stint as a newspaper gossip columnist, rival of Louella Parsons. In her last films she mostly played herself, a tribute to her influence in Hollywood. Her son became famous as investigator Paul Drake in the Perry Mason (1957) series.