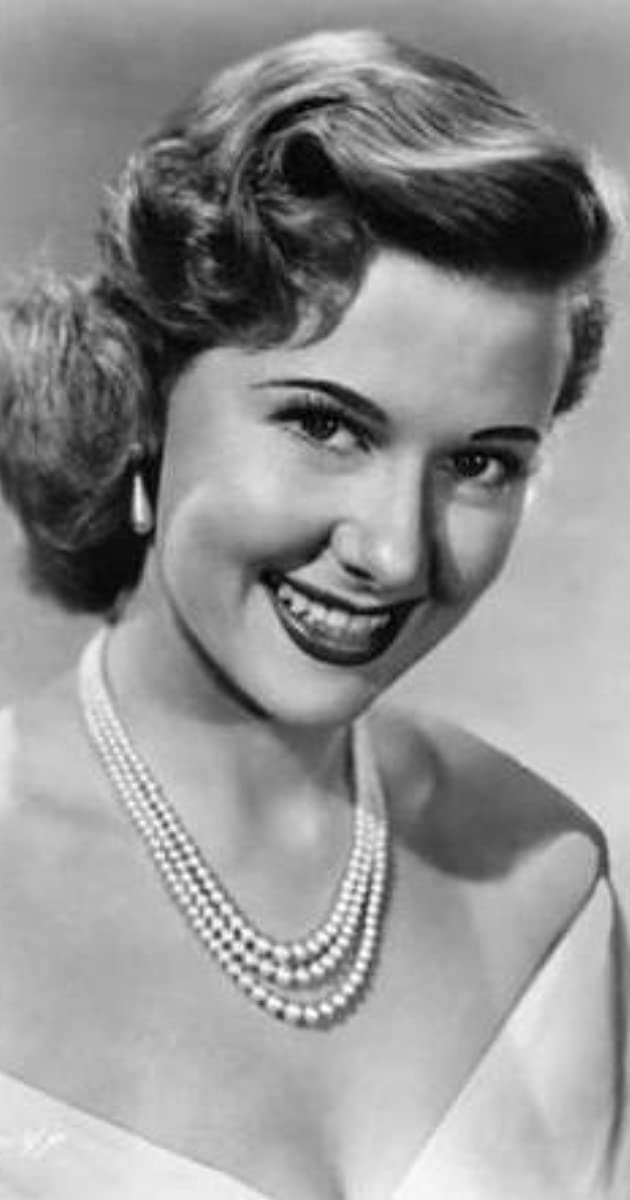 Born January 1, 1928, to acting parents, Helen Westcott’s show biz career began at the ripe old age of 4 when she performed on stage with her vaudevillian mother who played piano and drums. Her father was handsome Warner Bros. actor Gordon Westcott who appeared in second leads opposite a number of the top stars of the day including Bette Davis, Joe E. Brown, Joan Blondell, William Powell, James Cagney, etc. His untimely death in Hollywood at age 31 following a horse polo accident robbed Hollywood of a rising talent and deprived Helen, then age 7, of her father. Through her father’s connections at Warners, young Helen was able to muster up a couple of pictures, earning a sizable role in the western Thunder Over Texas (1934) and as a little fairy in A Midsummer Night’s Dream (1935).

After time out for education, Helen returned to films as a beautiful young ingénue in the late 40s. She appeared in both lead and second lead roles in a number of pictures, notably playing Gregory Peck’s estranged wife in the classic The Gunfighter (1950), the lovely damsel-in-distress in Abbott and Costello Meet Dr. Jekyll and Mr. Hyde (1953), and the spurned wife of Aldo Ray in the steamy drama God’s Little Acre (1958). She played plucky bobbysoxer co-eds in light comedies and musicals and went on to provide feminine diversion in “B” adventure showcases starring Errol Flynn, George Montgomery, Guy Madison, Lex Barker and Dale Robertson.

When her cinematic career started to slow down significantly in the late 50s, she pursued TV work and showed up in such popular dramas as Perry Mason (1957), Wanted: Dead or Alive (1958), Bonanza (1959), The Twilight Zone (1959) and M Squad (1957). She also returned to the live stage. A founding member of the Stage Society, Helen performed in such plays as “The Golden Fleece” (1968). In the 1970s, she could still be glimpsed occasionally on film and TV. She died of complications from cancer on March 17, 1998, at age 70, far away from the limelight. There were no reported survivors.