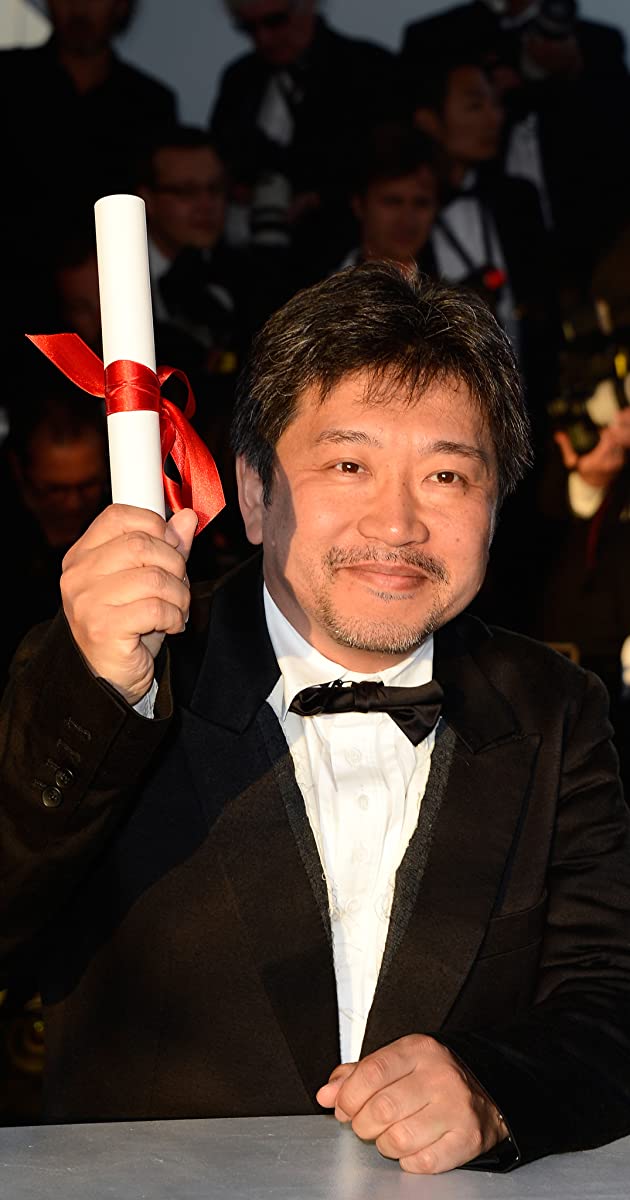 Born in Tokyo in 1962. Originally intended to be a novelist, but after graduating from Waseda University in 1987 went on to become an assistant director at T.V. Man Union. Snuck off set to film Mou hitotsu no kyouiku – Ina shogakkou haru gumi no kiroku (1991). His first feature, Maborosi (1995), based on a Teru Miyamoto novel and drawn from his own experiences while filming Kare no inai hachigatsu ga (1994), won jury prizes at Venice and Chicago. The main themes of his oeuvre include memory, loss, death and the intersection of documentary and fictive narratives.