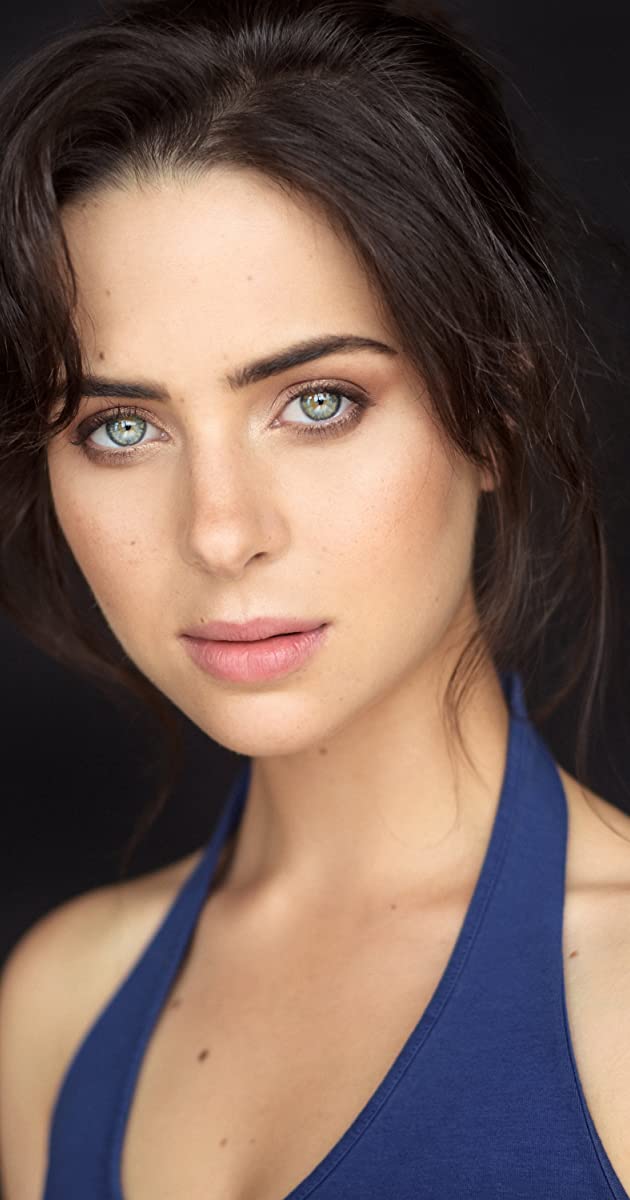 Holly Deveaux (born in Toronto, Ontario) is a Canadian actress. She is known for playing hilarious and reverent Abby Hayes in the television series Spun Out, sassy sister Rebecca in Shadowhunters, and action hero Melissa in Mutant World.

In 2012, Deveaux was cast as Casey Anthony in Prosecuting Casey Anthony, a television movie based on death of Caylee Anthony, though the part was ultimately recast. The same year her performance in the television film The Phantoms garnered praise from The Globe and Mail reviewer John Doyle who remarked, “Outstanding is Deveaux as Tess, the most complex and troubled of the teenagers. Deveaux (last seen in Less Than Kind) is luminous, her pale face subtly registering every hurt, every worry and every insult that comes her way…”

In 2014, she starred in the Syfy original movie Mutant World. In 2015, she played a prominent guest role on an episode of Rookie Blue playing a dangerous prison inmate. Holly has guest-starred on countless television shows, including but not limited to 12 Monkeys, Cracked, and Breakout Kings.

Several long arcs on shows (Hemlock Grove, Less than Kind, and Shadowhunters: The Mortal Instruments) have established Holly as a highly capable actress across multiple genres.