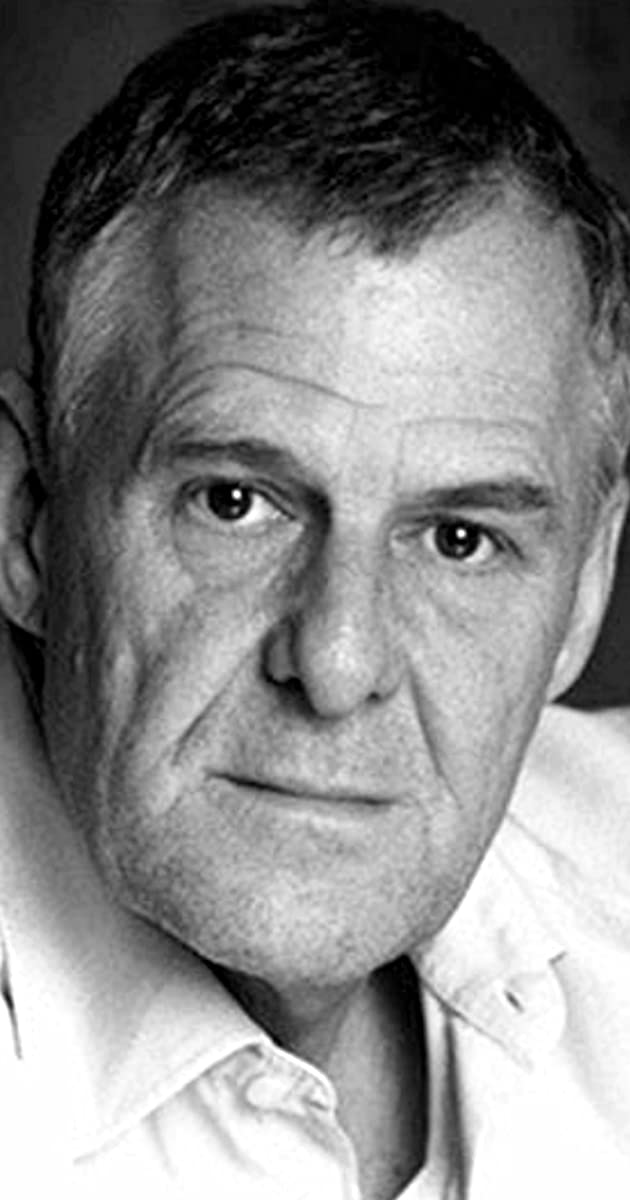 Ian Gelder is a British actor, best known for his roles as Mr. Dekker in Torchwood: Children of Earth, and as Kevan Lannister in the HBO series, Game of Thrones.

With a long career as an actor, it is no question why Gelder is held in such a high regard, with his involvement extending to numerous stage and screen roles. His credits include roles in series such as London’s Burning and Agatha Christie’s Poirot. Alongside his lengthy career in front of the lens, Gelder took a fond stance on the stage, with numerous credits in productions on London’s West End and Shakespeare’s Globe Theatre.

In 2010, Gelder was confirmed in the role of Kevan Lannister for the first season of Game of Thrones. His introduction as the younger brother of Lord Tywin, he became a strong ally to the sophisticated bloodline of the Lannister house. After a noticeable absence, Gelder reprised his character in later seasons, meeting his demise in the slaughter of the season six finale.

More recently, Ian Gelder has appeared in the stage play The March on Russia, written by David Storey, and in the small screen adaptation of Snatch. Gelder’s most recent television appearance saw him voicing The Remnants in Jodie Whittaker’s first season in Doctor Who.