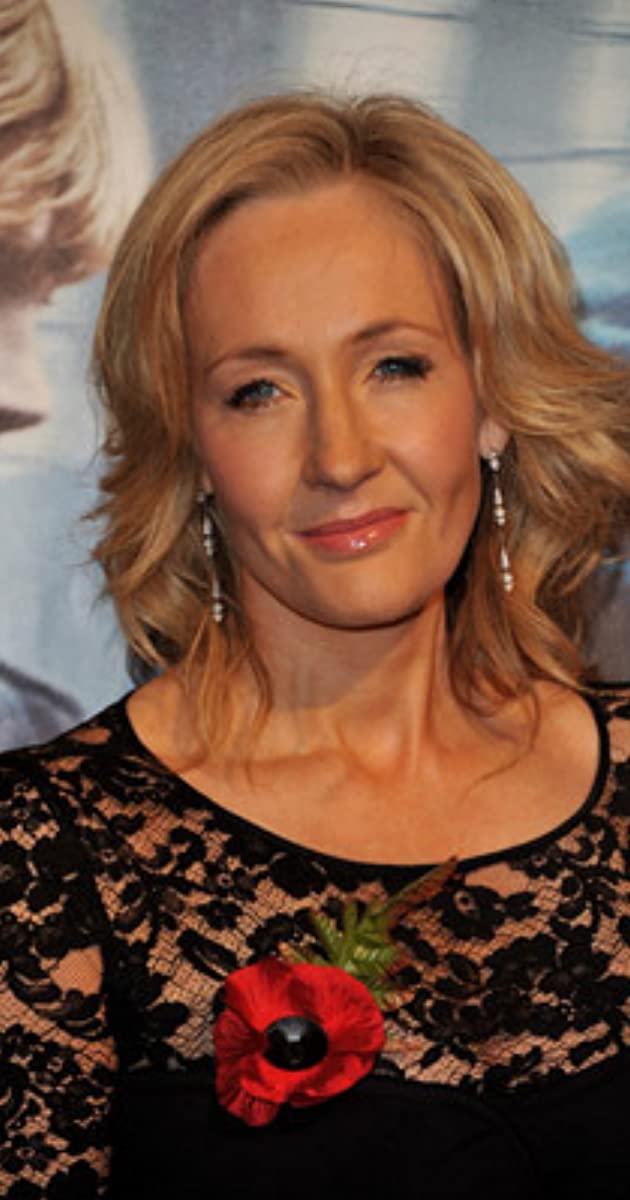 Joanne Rowling was born in Yate, near Bristol, a few miles south of a town called Dursley (“Harry Potter”‘s Muggle-family). Her father Peter Rowling was an engineer for Rolls Royce in Bristol at this time. Her mother, Anne, was half-French and half-Scottish. They met on a train as it left King’s Cross Station in London. Her sister Diana is about 2 years younger than Joanne. In 1971, Peter Rowling moved his family to the nearby village of Winterbourne (still in the Bristol vicinity). During the family’s residence in Winterbourne, Jo and Di Rowling were friends with neighborhood children, Ian and Vikki Potter. In 1974, the Rowling family moved yet again, this time to Tutshill, near the Welsh border-town of Chepstow in the Forest of Dean and across the Severn River from the greater Bristol area. Rowling admits to having been a bit of a daydreamer as a child and began writing stories at the age of six. After leaving Exeter University, where she read French and Classics, she started work as a teacher but daydreamed about becoming a writer. One day, stuck on a delayed train for four hours between Manchester and London, she dreamed up a boy called “Harry Potter”. That was in 1990. It took her six years to write the book. In the meantime, she went to teach in Portugal, married a Portuguese television journalist, had her daughter, Jessica, divorced her husband and returned to Britain when Jessica was just three months old. She went to live in Edinburgh to be near her sister, Di. Her sudden penury made her realize that it was “back-against-the-wall time” and she decided to finish her “Harry Potter” book. She sent the manuscript to two agents and one publisher, looking up likely prospects in the library. One of these agents that she picked at random based on the fact that she liked his name, Christopher Little, was immediately captivated by the manuscript and signed her on as his client within three days. During the 1995-1996 time-frame, while hoping to get the manuscript for “Harry Potter & The Philosopher’s Stone” published, Rowling worked as a French teacher in Edinburgh. Several publishers turned down the manuscript before Bloomsbury agreed to purchase it in 1996.