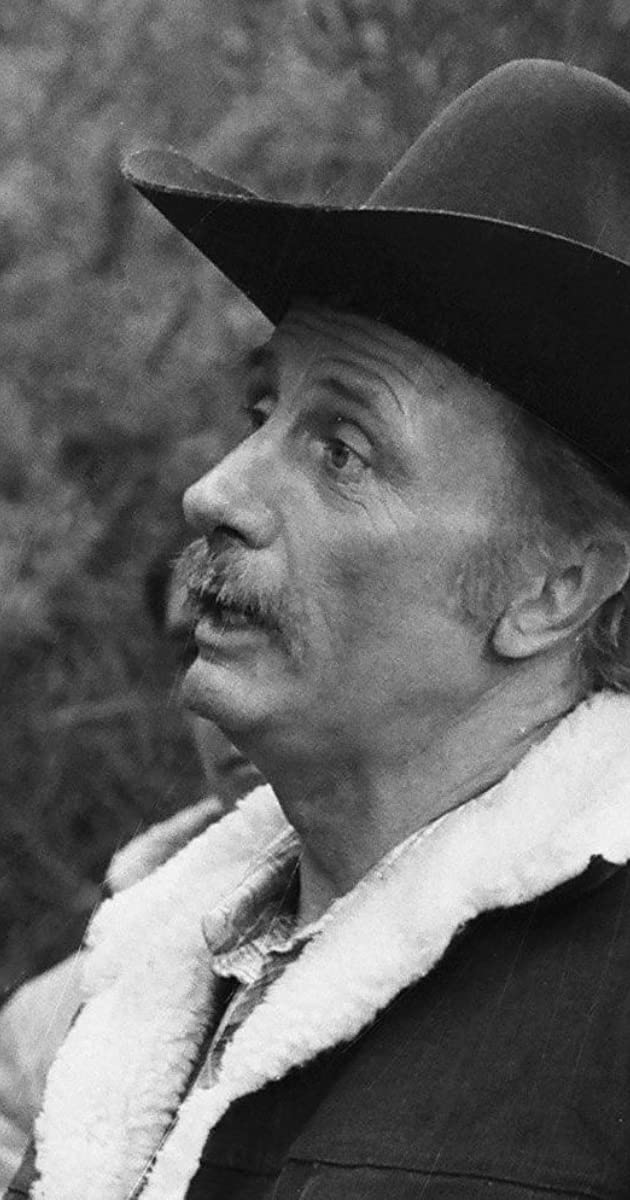 Jack Starrett was a superbly talented and versatile actor and director who specialized in making hugely enjoyable down-‘n’-dirty low-budget drive-in exploitation pictures. Starrett was born on November 2, 1936, in Refugio, TX. He attended San Marcos Academy in the 1940s and the 1950s. He made his acting debut as “Coach Jennings” in Like Father, Like Son (1961) and his debut as a director with two superior biker features starring legendary B-movie tough guy William Smith: Run, Angel, Run! (1969) and The Losers (1968). The latter movie proved to be highly influential to subsequent action films made in the 1980s; its “bring the boys back home” Vietnam prisoners of war rescue operation premise was reused in such 1980s features as Uncommon Valor (1983), Missing in Action (1984) and Rambo: First Blood Part II (1985). His follow-up films Cry Blood, Apache (1970) and The Strange Vengeance of Rosalie (1972) were both regrettably mediocre, but Starrett bounced back with the exciting Jim Brown blaxploitation vehicle Slaughter (1972) and the delightful Cleopatra Jones (1973). The Gravy Train (1974) was an amiable tongue-in-cheek crime caper romp, while the terrific devil worship/car chase/horror/action winner Race with the Devil (1975) was Starrett’s biggest ever drive-in hit and one of his most well-regarded movies. A Small Town in Texas (1976) was a solid entry in the popular redneck exploitation genre that was hot in the 70s. Kiss My Grits (1982) rates as one of his most atypical and underrated films; it’s a really sweet and low-key character study of two likable cowpokes. In addition to his film work, Starrett also directed episodes of such TV shows as Hill Street Blues (1981), The A-Team (1983), The Dukes of Hazzard (1979), Knight Rider (1982), Planet of the Apes (1974) and Starsky and Hutch (1975).

Big and burly, with a rough, ruddy complexion, thinning hair, a thick, furry mustache and a deep, booming, resonant rumble of a gravely voice, Jack Starrett had an extremely strong and commanding screen presence that he put to exceptionally fine use as an actor. Starrett was hilarious as the unintelligible old-timer “Gabby Johnson”–a take-off on iconic western sidekick George ‘Gabby’ Hayes–in Blazing Saddles (1974) and gave an outstanding performance as “Galt”, the mean small-town deputy who ruthlessly antagonizes Sylvester Stallone in the fantastic First Blood (1982). Starrett was likewise memorable as strict factory foreman “Swick” in The River (1984), and in addition often took small roles in his own pictures.

He was married to soap opera actress Valerie Starrett. Their daughter, Jennifer Starrett, was also an actress. Alas, Jack Starrett had problems with alcoholism, which led to his tragic and untimely death at age 52 from kidney failure on March 27, 1989.