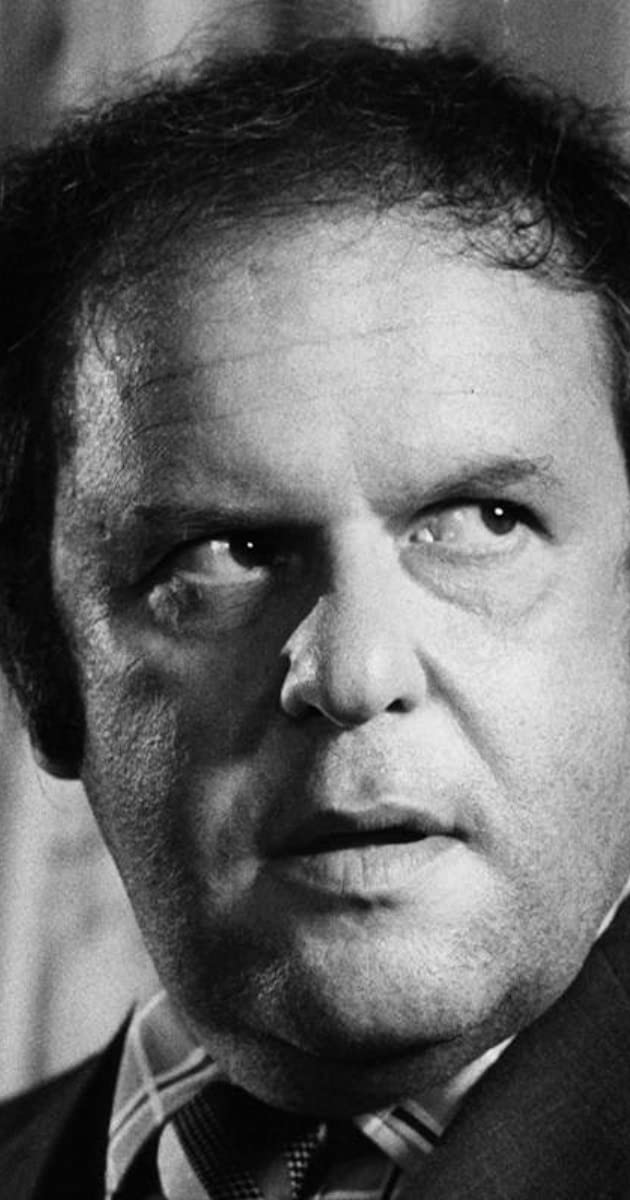 In a 40-year career that spanned Broadway, television and movies, the versatile actor played everyone from sleazy villains to terrifying killers to clumsy comics. His bad-guy roles included a stalker who, along with Alan Arkin terrorized a blind Audrey Hepburn in the 1967 cult classic Wait Until Dark (1967).

He appeared in much lighter roles in Cactus Flower (1969), Please Don’t Eat the Daisies (1960), and Dirty Dancing (1987). In the latter, he ran a family resort in the Catskills that set the stage for romance between a teen-ager and dance instructor. His stage work included the Broadway hits “California Suite” in 1976 and 1981’s “The Floating Lightbulb,” for which he received a Tony nomination for his role as the trashy manager. Also in 1981, Weston appeared opposite Alan Alda in _The Four Seasons_, a movie about three middle-aged couples who vacation together. He played a cantankerous dentist obsessed with his Mercedes, which ended up going through the ice into a frozen lake at the movie’s conclusion. Other film credits include Stage Struck (1958), The Cincinnati Kid (1965), The Thomas Crown Affair (1968), The Ritz (1976), and Ishtar (1987).