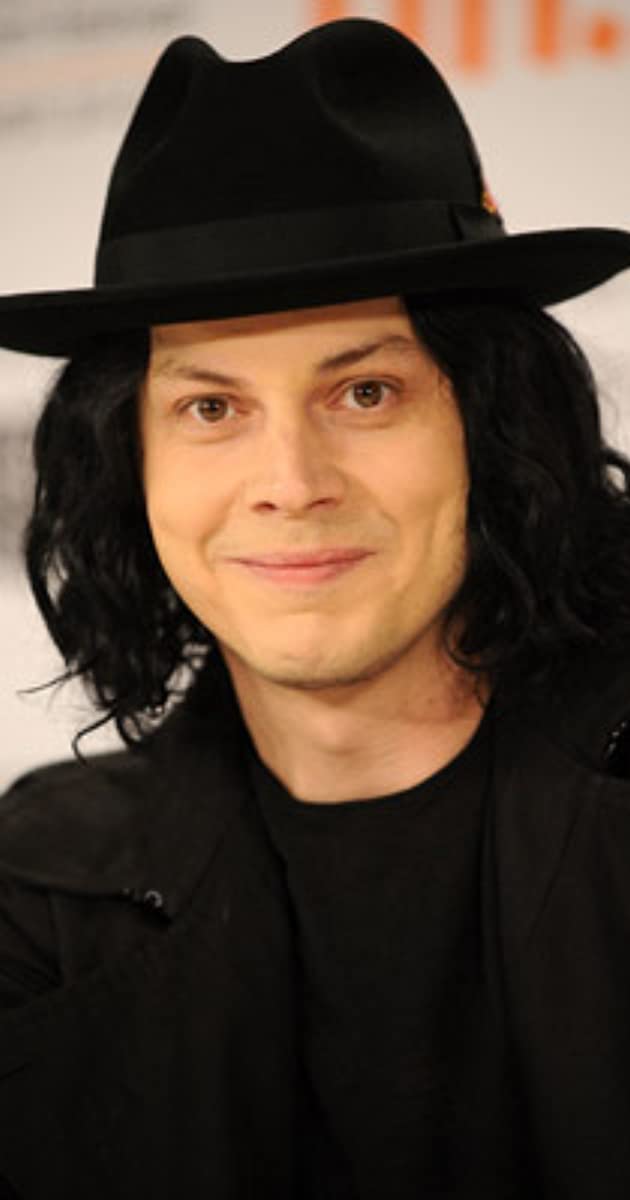 Jack played guitar and sang in the band The White Stripes. They released six albums: their self-titled debut — “The White Stripes”, “De Stijl”, “White Blood Cells”, “Elephant”, “Get Behind Me Satan”, and “Icky Thump”, before breaking up in 2011.

White also sings and plays guitar in the band The Raconteurs (alternatively known as “the Saboteurs” in Australia). They have released two albums, “Broken Boy Soldiers” and newly released “Consolers of the Lonely”.

White surprised fans by starting a third band, The Dead Weather, while The White Stripes and The Raconteurs were still active. White is primarily a drummer and vocalist for “The Dead Weather”, with Dean Fertita acting as guitarist. “The Dead Weather” released their debut album “Horehound” in 2009.

White is married to model Karen Elson and the couple has two children, Scarlet Theresa and Henry Lee.

In Rolling Stone’s 2003 list of The 100 Greatest Guitarists of All Time, White ranked 17th.