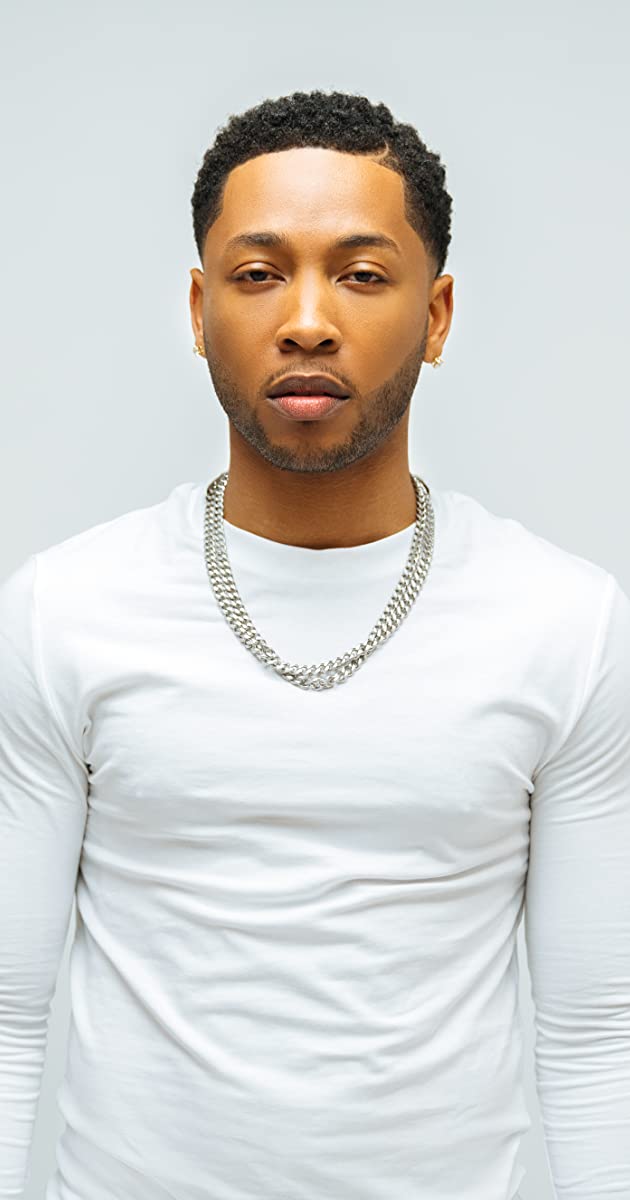 Hailed by Variety, Indiewire and The Wrap as an exciting breakout star, Jacob Latimore is quickly emerging as one of the most talented and versatile actors of his generation.

Recently Latimore drew strong critical acclaim for his star turn as Bo in 2016 Sundance Film Festival favorite SLEIGHT, directed by JD Dillard. Praising his natural charisma and ability to successfully operate in the realms of drama, romance, comedy and action, multiple publications named Latimore as one of Sundance’s most talented emerging stars. “Sleight” was acquired at the festival by WWE Studios and Blumhouse Productions, who will be releasing the film in theaters across the country in April 2017.

Latimore was born in Milwaukee, Wisconsin and currently resides in Atlanta, Georgia.