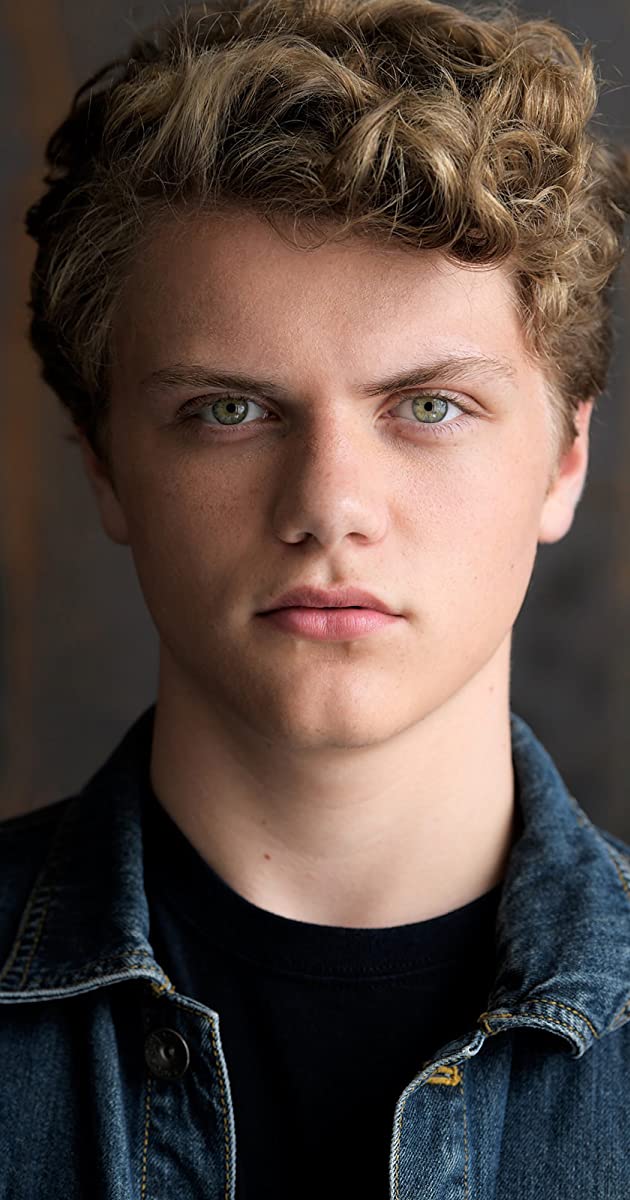 Jake began working in theater productions of “The Lion King”, “Seussical Jr.”, “Mulan”, and “Joseph and The Amazing Technicolor Dreamcoat”. A combination of desire, talent, and extensive training led to Jake branching out into both feature films and television, most recently guest starring on “Sam and Cat”, “I Didn’t Do it”, Marvel’s Agents of S.H.I.E.L.D., CBS’ “Criminal Minds”, and supporting roles in the feature films “Dark Skies” and Disney’s “Super Buddies”. In 2015 Jake can be seen living out every boy’s fantasy by starring as Richie Rich, the world’s richest kid, in the new “Richie Rich” series on Netflix. Jake’s hobbies include basketball, singing, playing the guitar, and getting into mischief with his sister Cassie Brennan, who is also an actor.