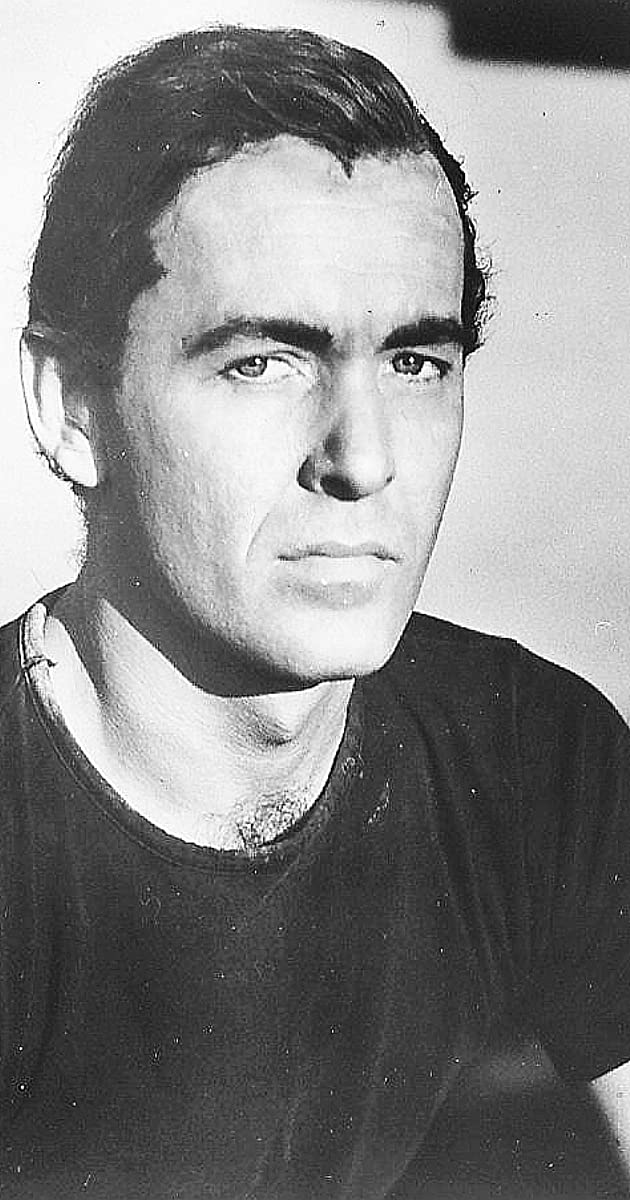 A familiar face to movie audiences in the 1950s, James Anderson’s rugged and somewhat sinister good looks made him a natural for westerns, and he appeared in many of them over the years, often as a gunman or hired killer but occasionally as a storekeeper or grizzled frontier scout. He turned in a very good performance as one of the survivors of a nuclear attack in Five (1951) and another as a redneck farmer in To Kill a Mockingbird (1962), but it’s for his western roles in films and on TV that Anderson is best known.