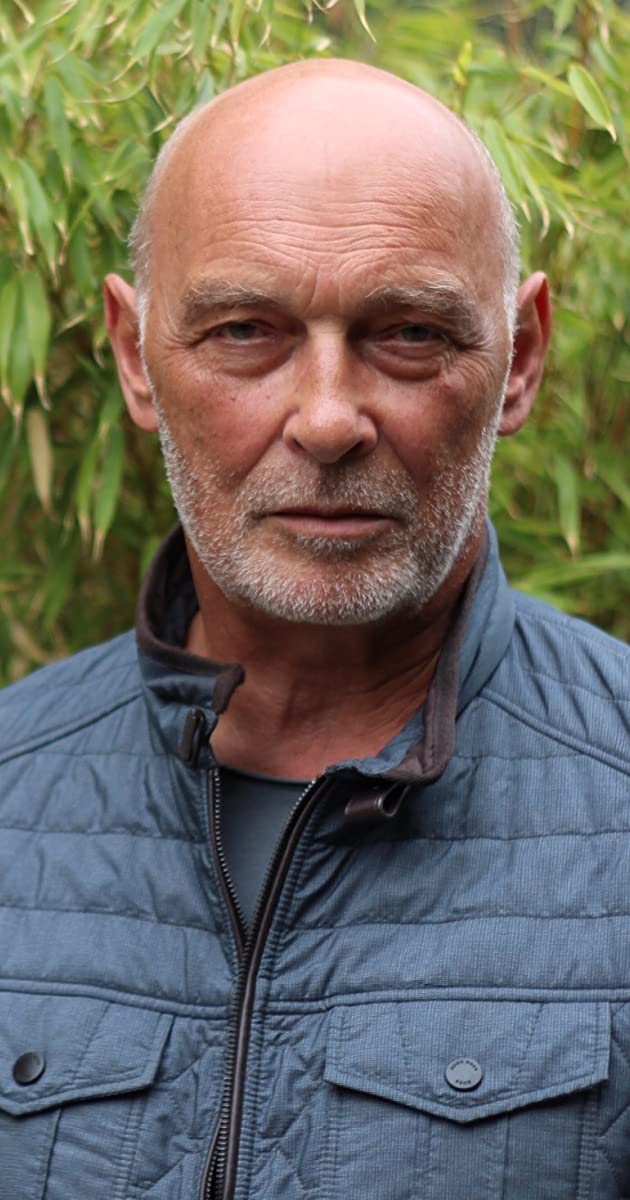 James Faulkner is an English actor best known for his roles as Pope Sixtus IV in the historical fantasy series Da Vinci’s Demons, and as Randyll Tarly in the HBO series, Game of Thrones.

When at school, Faulkner was never deemed as an academically minded student, however compensated by immersing himself into the arts, training as a chorister and taking part in every house play, school play and choral society concert available. Accepted into the Royal Central School of Speech and Drama, Faulkner studied exhaustively for three years, and won the lead role in the final graduation production of Kiss Me Kate. A promising start to the industry saw his stage presence transform dramatically, being cast in productions including Much Ado About Nothing, Dear Antoine, and The Bacchae, until it became clear that it was his time to enter the film industry.

In 1972, Faulkner made his big screen debut, being cast as Josef Strauss in MGM’s musical, The Great Waltz. Without question, a cavalcade of roles soon followed, appearing in films such as Whispering Death, Murder on the Orient Express, and Priest of Love. In 1988, he appeared opposite Jeremy Brett as one of the biggest enemies of Sherlock Holmes in The Hound of the Baskervilles. Some of his more notable appearances include roles in I Claudius, Underworld: Blood Wars, The Three Investigators, and the Bridget Jones films.

Over a long career in front on the lens, Faulkner has also lent his voice to a number of video games, including Harry Potter and the Half-Blood Prince, voicing Severus Snape, and additional voices in Dragon Age: Inquisition. Most recently, he voices Swain in the world-renowned League of Legends.

Announced in 2016, Faulkner joined the cast of the HBO series Game of Thrones, portraying Randyll Tarly, a character mentioned frequently throughout the duration of the show. His lifespan, though short, is one of the more memorable, as it was his harsh and ruthless ways that led him to his untimely death.

Most recently, James Faulkner has appeared in the films Atomic Blonde and Final Portrait, and as Saint Paul in Paul, Apostle of Christ, as well as voicing Frith in the BBC-Netflix adaptation of Watership Down.