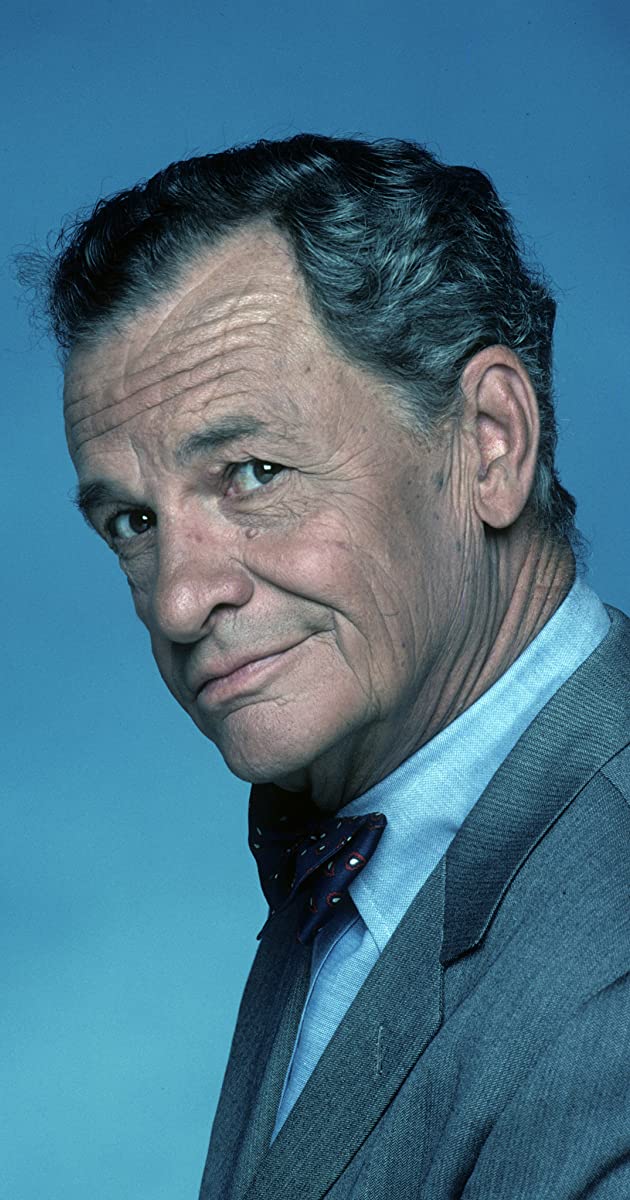 New York-born James Gregory gave up a career as a stockbroker for one as an actor, and began on the Broadway stage. He made his film debut in 1948. Gregory specialized in playing loud, brash, tough cops or businessmen. One of his better roles was as the detective out to get Capone in Al Capone (1959). He also played Dean Martin’s boss in three of the four cheesy “Matt Helm” spy films. Memorable as the opinionated, loudmouthed Inspector Luger in the television series Barney Miller (1975).