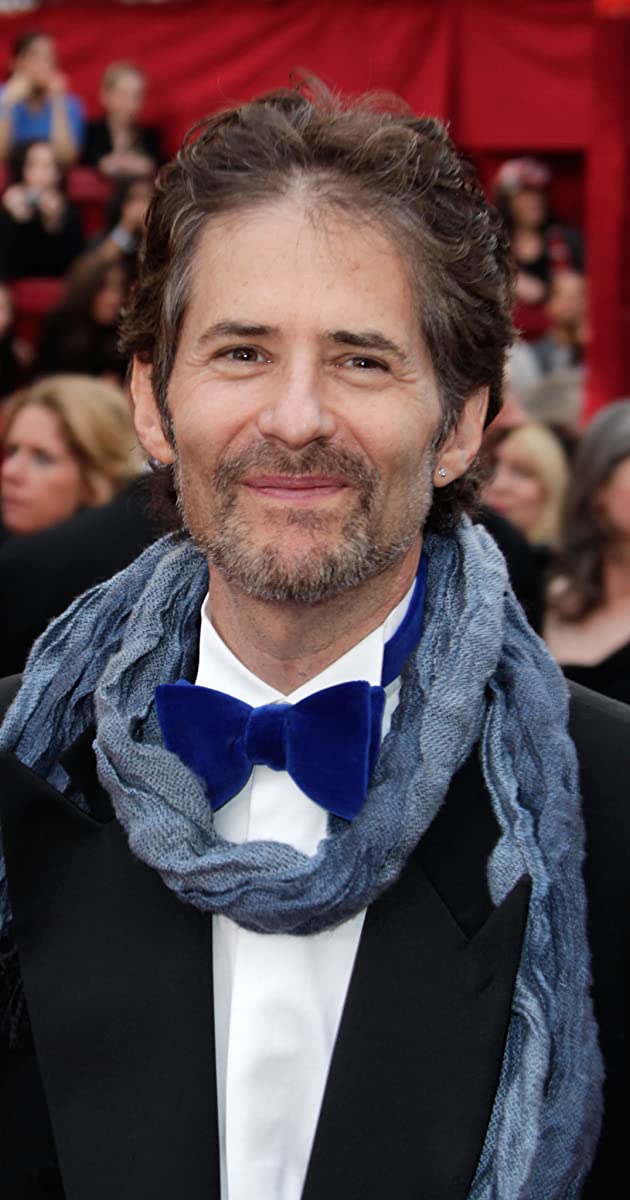 James Horner began studying piano at the age of five, and trained at the Royal College of Music in London, England, before moving to California in the 1970s. After receiving a bachelor’s degree in music at USC, he would go on to earn his master’s degree at UCLA and teach music theory there. He later completed his Ph.D. in Music Composition and Theory at UCLA. Horner began scoring student films for the American Film Institute in the late 1970s, which paved the way for scoring assignments on a number of small-scale films. His first large, high-profile project was composing music for Star Trek II – The Wrath of Khan (1982), which would lead to numerous other film offers and opportunities to work with world-class performers such as the London Symphony Orchestra. Currently, with over 75 projects to his name, and work with people such as George Lucas, Steven Spielberg, James Cameron, Oliver Stone, and Ron Howard, Horner has firmly established himself as a strong voice in the world of film scoring. In addition, Horner composed a classical concert piece in the 1980s, called “Spectral Shimmers”, which was world premiered by the Indianapolis Symphony Orchestra.