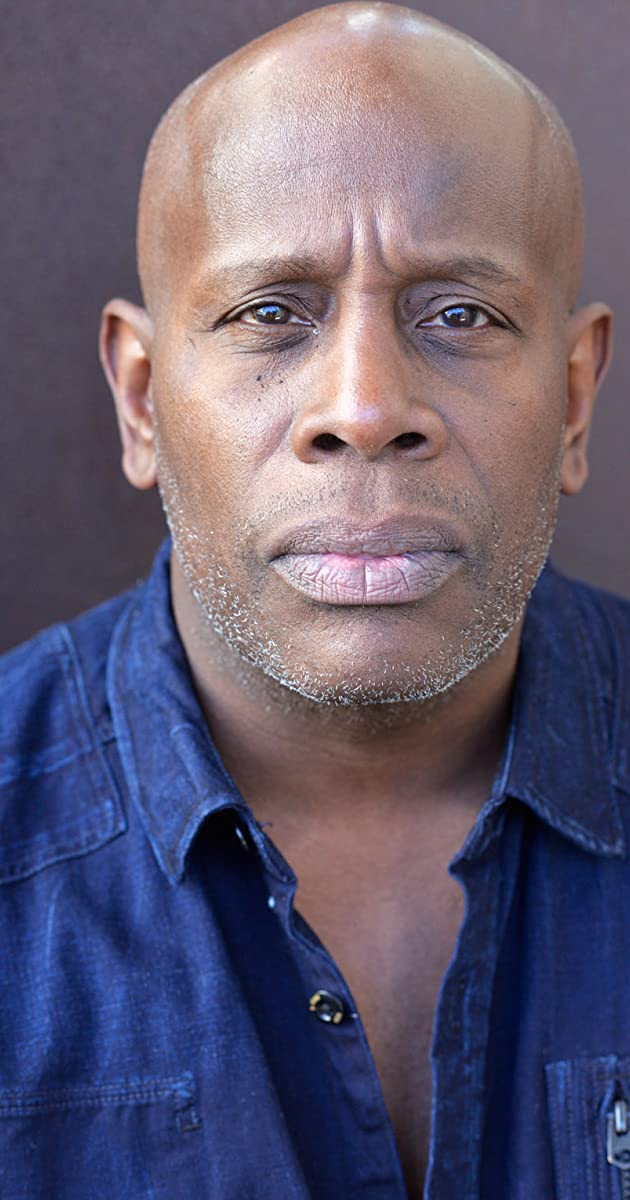 Authoritative features and a charismatic smile have worked for James Moses Black. The son of a designer mother and a military father, James has played Generals, administrators, doctors, policemen, preachers, detectives, Africans and an American senators.

With close to 100 television and film credits to his name, James continues to look forward to another chapter of his theatrical career: Writing. “I have always wanted to tell the stories of people not only within my lifetime but other stories that were experience before me”. James believes that there are stories still out there that are interesting, profitable and need to be told to all people so that our history together as people can be understood. “The human experience is the most intriguing part of life in motion pictures. It is derived from humans. Something we all can relate to”. His first writing venture is completed. It’s titled “55”. The story of a prominent white man who’s real racial identity is uncovered during the Jim Crow era of the 50’s in Las Vegas. It then begins a revolution of social and civil change in that city.

James believes that if you can’t be a good person, find out what’s stopping you and make that change.