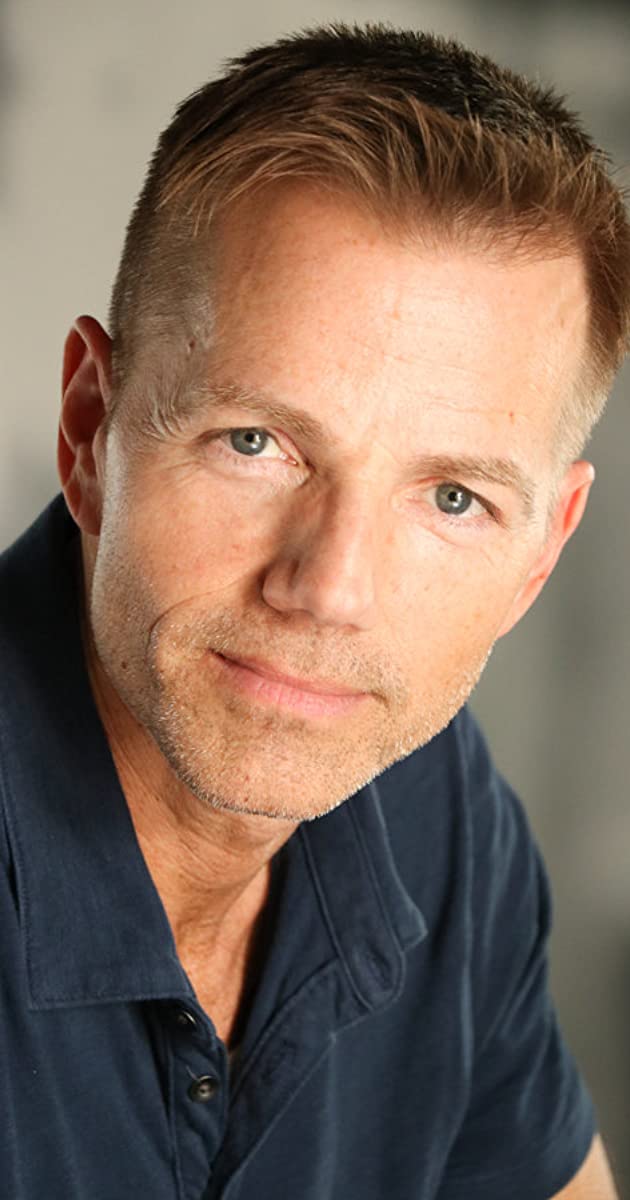 James Wlcek, (born February 22, 1964) is an American actor from New York City, New York. He began his screen career in 1987 on the series Tales from the Darkside (1983). Progressing through the latter 1980’s, Wlcek landed a role on Ryan’s Hope (1975) from 1987-1989. That same year also landed him in his first notable film Steel Magnolias (1989). Continuing his work into the 1990’s James Wlcek found episodic work on several television soaps and series before his biggest breakthrough came in 1997. That breakthrough was a recurring role on the CBS action-crime series Walker, Texas Ranger (1993). His character, Trent Malloy was a well-mannered martial arts instructor who would go on to help Walker and the Rangers take down bad guys. In the series, Wlcek’s Malloy would often team up with his good Dallas Police friend Carlos Sandoval played by Marco Sanchez. This recurring screen presence later gained Wlcek a spin-off series created by ‘Chuck Norris’ called Sons of Thunder (1999). The series focused on Wlcek and Sanchez’s characters from the Walker series and while it allegedly received good ratings, CBS canceled the series for budgetary reasons. As the 21st century arrived, Wlcek found work on other series including JAG (1995) and The Division (2001). Audiences and fans may also find his more recent work in the TV-movies Hydra (2009) and Love’s Christmas Journey (2011).