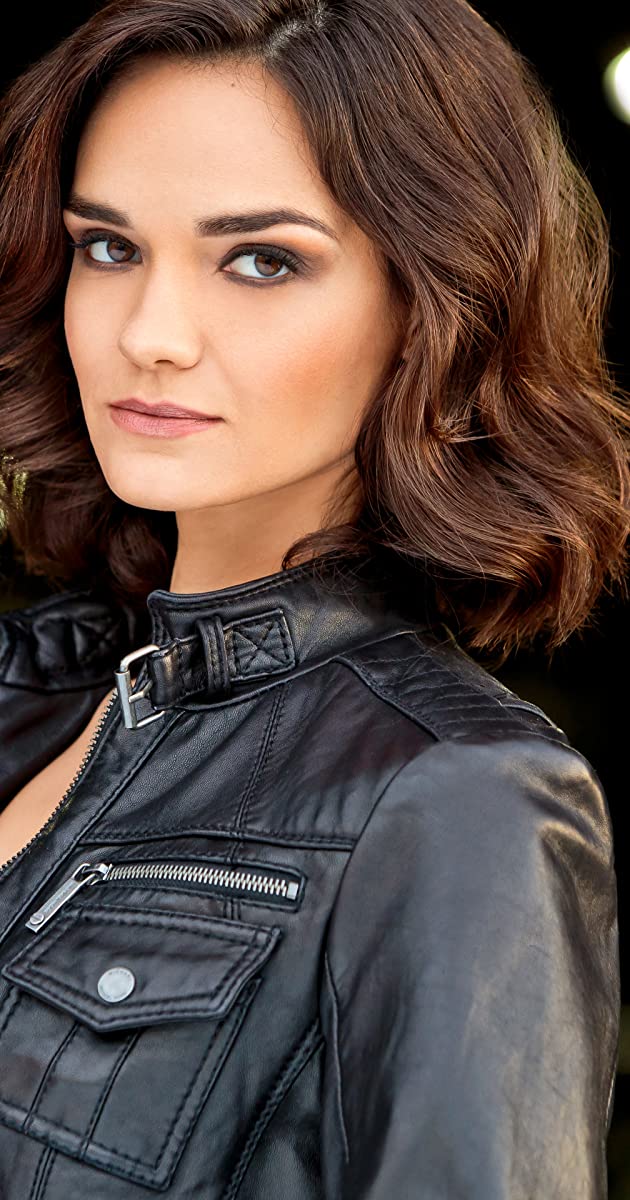 Jamie Bernadette was born Jamie Bernadette Watkins, the ninth child in her family. She has become an icon in the horror genre after leading numerous horror films that garnered her much recognition and a large fan base. Among them is “I Spit on Your Grave: Déjà Vu”, the fifth film in the popular franchise which released in 60 countries in 2019. Film critics praised Jamie for her heart-wrenching, brave leading performance in this much-anticipated sequel to the 1978 original film with Meir Zarchi returning to direct. “4/20 Massacre”, another film with Jamie as the leading final girl, has been playing on Showtime Channel and TMC (The Movie Channel) for 11 straight months. “The 6th Friend” released worldwide in 2019 as well, with Jamie again in the leading role. Jamie also produced the film and co-wrote it. Jamie received two Best Actress awards for her performance from the Freakshow Horror Film Festival and RIP Film Festival. Jamie has been in 20 other horror films and has 47 credits in other genres in addition. Some of her most recent credits include a Guest Star on the hit CBS TV show “NCIS: New Orleans”, another Guest Star on NBC’S “Midnight Texas”, and a series regular role in the TV Pilot “Ember”, starring Lindsley Register (Walking Dead Seasons 7-10) and John Savage (The Last Full Measure, The Deer Hunter). She worked alongside such greats as Malcolm McDowell (A Clockwork Orange) and John Bradley (Game of Thrones) in the recently released drama by Miramax “American Satan”. Jamie leads the cast of “The Furnace”, coming out in October 2019 by Oscar-Nominated Director Darrell Roodt. The film is confirmed to release in 90 countries and Jamie has received 2 Best Lead Actress Nominations so far from the Nice International Film Festival and the Madrid International Film Festival. In 2017, The Independent Cinema Foundation & Festival Academy recognized Jamie’s stellar work in film, naming her 2017 Best Actress. That same year, The Lucky Strike Film Festival awarded Jamie the Rising Star Award.