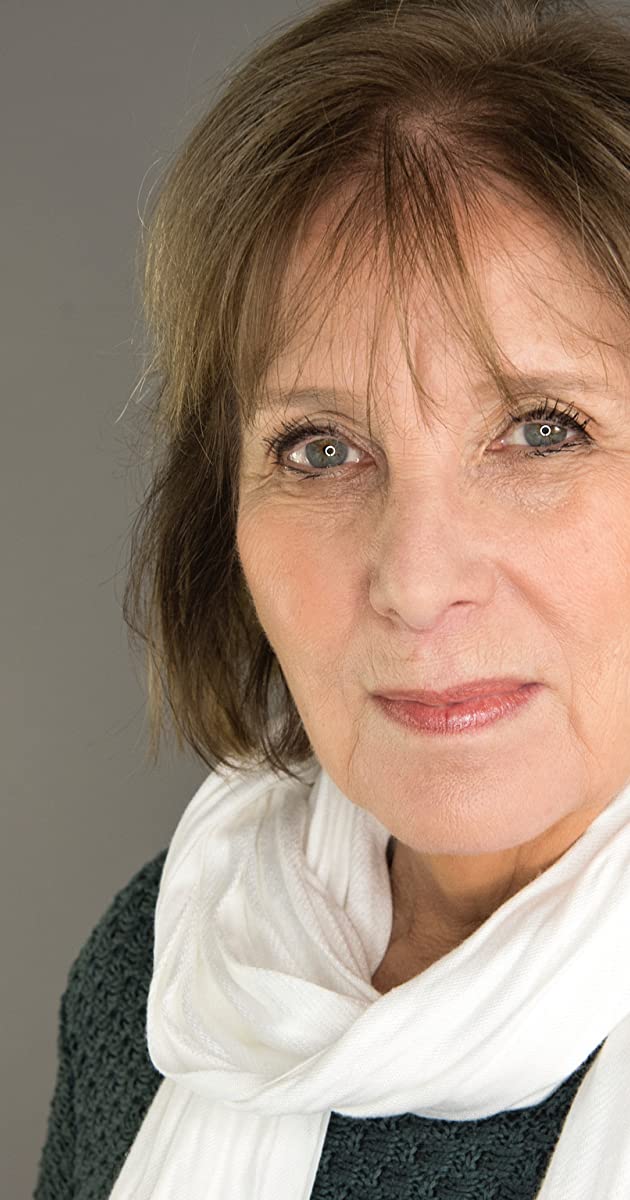 British actress Jane Merrow studied at the Royal Academy of Dramatic Art at the onset of her career and became a classical heroine in the 1960s on both stage and TV. Portraying such soulful lasses as “Lorna Doone” and “Jane Eyre” on TV, she mixed in a few Shakespearean ingénues and brought forth a gift for bringing a noticeable fragility and honesty to her roles. A trendy presence on all the swinging spy shows of the time including The Saint (1962), The Prisoner (1967), Danger Man (1964) and The Avengers (1961), the last for which she was once entertained a leading role. Best known to film-goers for her Golden Globe-nominated role in the classic costume drama The Lion in Winter (1968) as “Alais”, the young adoring mistress to “King Henry”, Jane moved to America in 1971 and enjoyed a transcontinental career for nearly two decades. Here, she appeared on such stalwart series as Mission: Impossible (1966) and Hart to Hart (1979), among others. She also starred as Vivien Leigh in a one-woman stage tribute that opened in, of course, Atlanta. She divides her time between homes in London and Boise, Idaho.