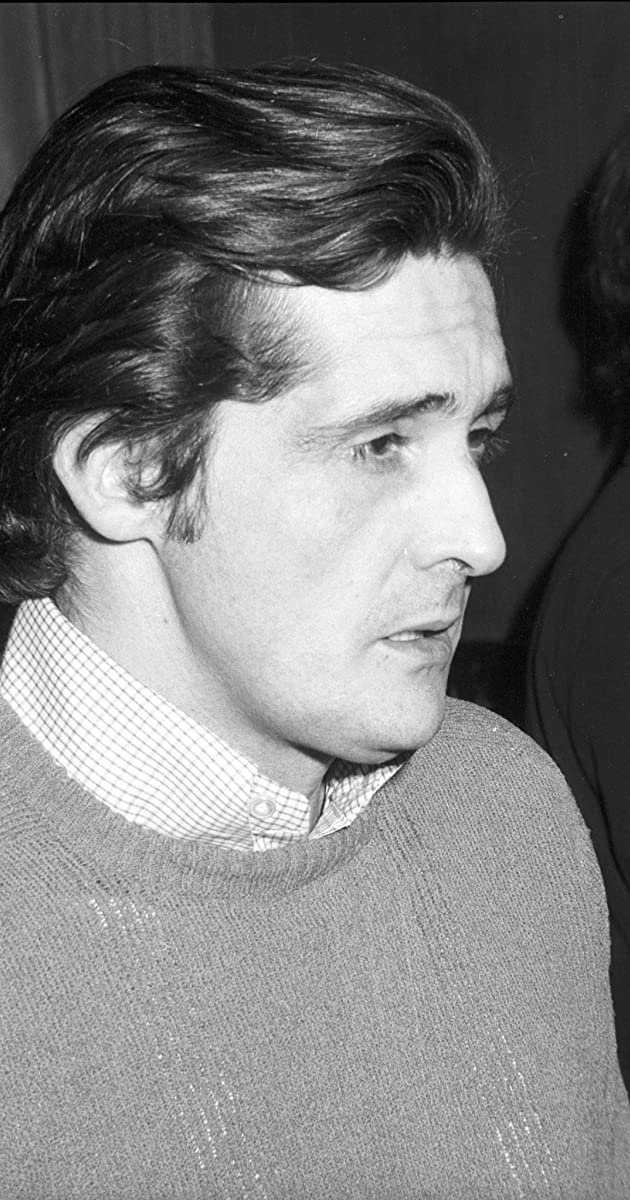 Character actor and playwright Jason Miller had a variety of jobs before he started a writing career and wrote his own play, “That Championship Season”, for which he received the Pulitzer Prize Award. Miller gave up his professional writing career in the early seventies to start acting. In 1973, he starred as a troubled priest in the horror film classic The Exorcist (1973), for which he received an Academy Award nomination for Best Supporting Actor. In 1982, he directed the revival of his play, That Championship Season (1982), to the screen. The father of actor Jason Patric and actor/director/writer Joshua John Miller, Miller’s other film credits include playing the title role in the made-for-television film F. Scott Fitzgerald in Hollywood (1975), The Ninth Configuration (1980), Toy Soldiers (1984), The Exorcist III (1990) and Rudy (1993)”. Miller died in Scranton, Pennsylvannia at the age of 62.