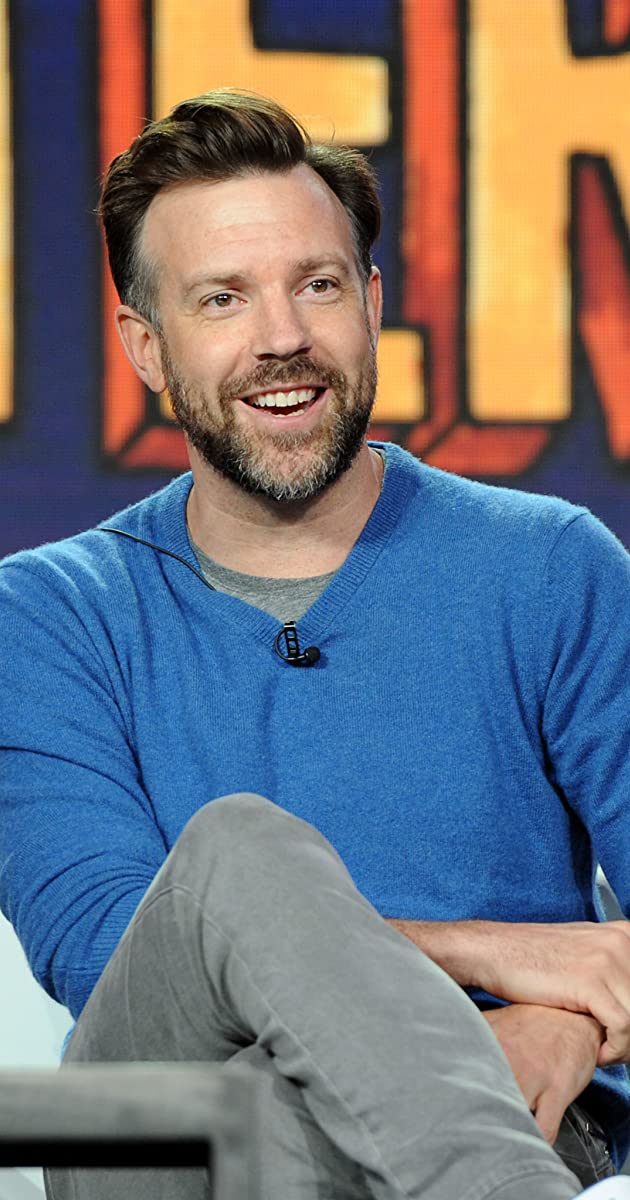 Jason Sudeikis was born on September 18, 1975 in Fairfax, Virginia as Daniel Jason Sudeikis. His father is Daniel Joseph Sudeikis, a Vice President of a business development and his mother is Kathryn (née Wendt), a travel agent at Brennco and President of the American Society of Travel Agents. He is of Lithuanian, Irish and German ancestry. He has two younger sisters, Lindsay, a high school teacher and basketball coach, and, Kristen Sudeikis, an actress and dancer in New York City. His maternal uncle is actor George Wendt.

Sudeikis moved to Chicago, Illinois, where he studied at the Annoyance Theatre and ImprovOlympic, and was one of the founding members of the long-form team, J.T.S. Brown (1998). He performed with Boom Chicago in Amsterdam, Netherlands. He was later cast in The Second City’s National Touring Company. In the early 2000s, he became a founding member of The Second City Las Vegas.

In 2003, Sudeikis was hired as a sketch writer for Saturday Night Live (1975) and would occasionally make bit appearances as audience members or extras. In May 2005, he became a featured player and was upgraded to repertory status in 2006. In July 2013, Sudeikis announced that he was leaving SNL, but still occasionally makes appearances.

Since 2011, Sudeikis has been in a relationship with Olivia Wilde. They have two children, Otis Alexander Sudeikis (born April 20, 2014) and Daisy Josephine Sudeikis (born October 11, 2016).