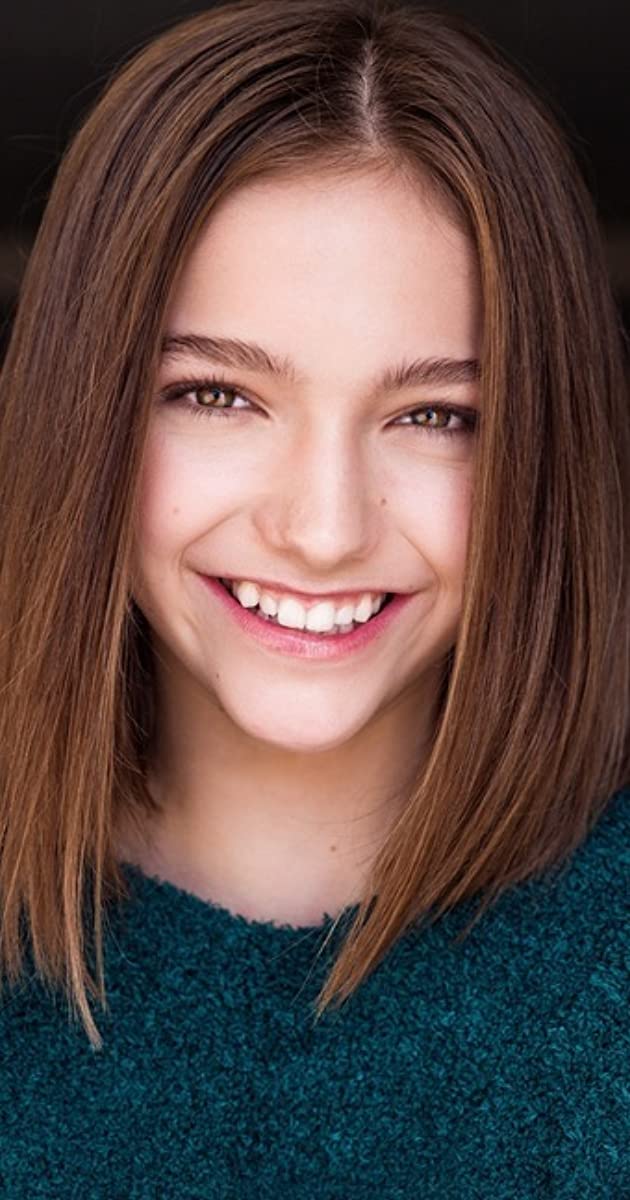 Jayden Bartels was born in Los Angeles California. Jayden began dancing and acting at the age of 9 and fell In love with both. In addition, Jayden loves singing and creating her own music and began auditioning for theatrical television and film roles at the age of 10. Jayden has appeared on CBS’s Criminal Minds: Beyond Borders, Disney XD’s Walk The Prank, FX’s It’s Always Sunny in Philadelphia and Nickelodeon’s Nicky, Ricky, Dicky, and Dawn. Jayden also plays a dancer, Avery in the dance family film To The Beat!

In December 2015 Jayden joined the popular, lip-sync app, Musically. She has amassed over 6.5 million fans on her missjaydenb musical.ly account and 1.4 followers on Instagram. Jayden loves her supporters which she lovingly refers to as #JayBeas! Jayden uses her Social Media as a creative outlet to she inspire and uplift her supporters by creating dance, music and comedy content. Jayden began her YouTube channel in January of 2017 and now has over 450,000 subscribers. Her vlogs are published twice a week!