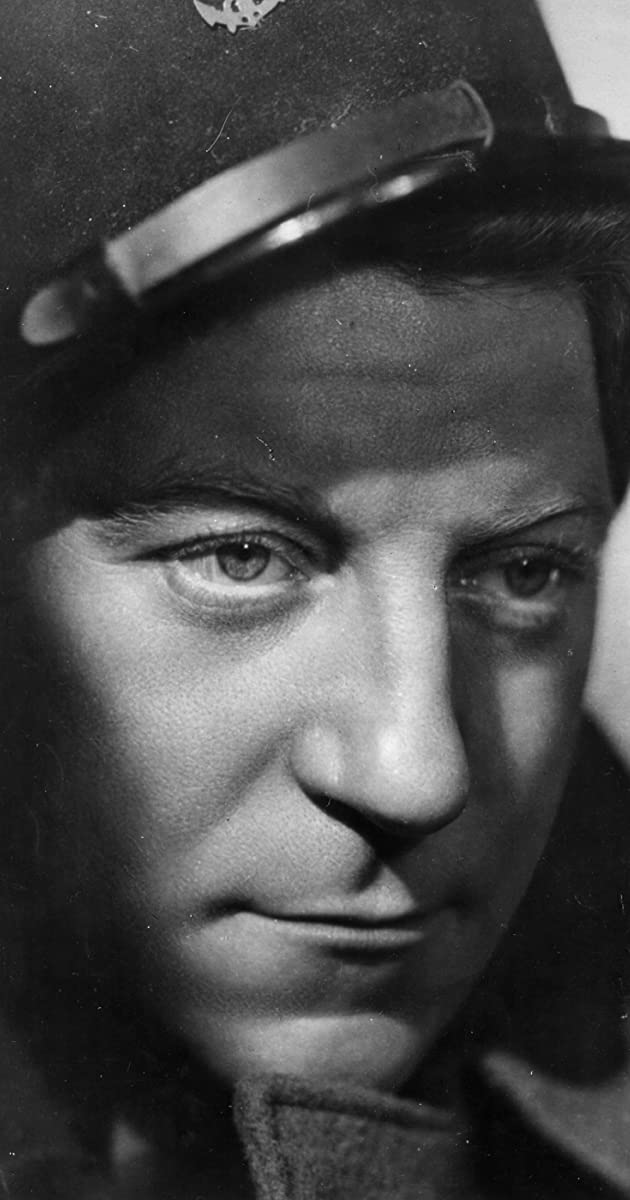 Jean-Alexis Moncorge started his career with 15 years at the theatre and debuted at the “Moulin Rouge” in Paris in 1929. Despite of his rude aspect he knew to be the gentleman of the French cinema in the time between the two World Wars. One of his most popular personalities was inspector Maigret. But he was also able to play all other kind of people: aristocrats, farmers, thieves and managers. He never stopped working and when death surprised him in 1976 he was still an institution for the French audience.