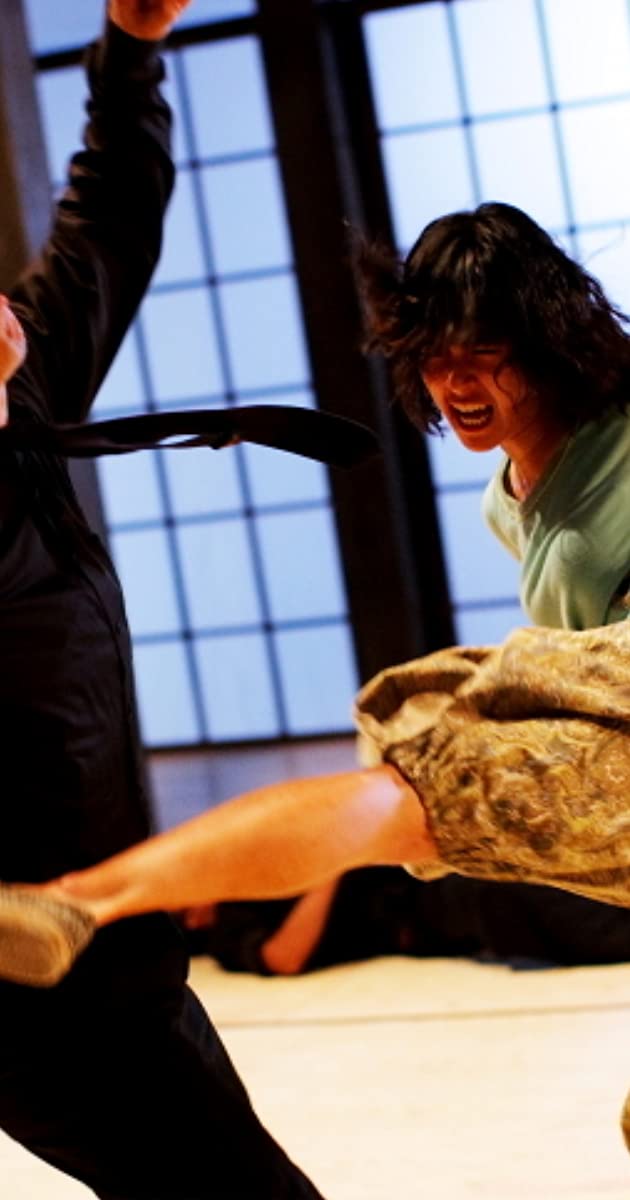 Yanin “Jeeja” pronounced “ChiCha” Vismitananda was born in Bangkok, Thailand. Her mother is Prasita Vismitananda and her father, Pawadol Borirak, was a businessman who died when his daughter was 17, she has an older brother, Nantapong “Jeed” Vismitananda. She is mainly of Thai descent with some English and Burmese ancestry. Vismitananda now holds a 3rd Dan black belt in Taekwondo which she is practicing since she was 11 years old. In her role in the movie Chocolate (2008) she had to incorporate some additional Martial Art moves she recently studies such as Muay Thai and Thai Boxing, she likes watching Martial Arts Action Films and is a fan of Jackie Chan, Tony Jaa, Jet Li and Bruce Lee. Her latest action film is Chocolate 2 in 3D and also she co-stars with Tony Jaa in his Action Film The Protector 2, going back to her private life on the 29th of August 2012, Yanin revealed that she was five months pregnant and was engaged to Adrian Robert Bowden a co-director in one of her films and is the younger brother of the Thai singer Pamela Bowden. Yanin also stated that she plans to suspend herself from work for the next two years, her son, Jayden Bowden Vismitananda was born January 22nd 2013.