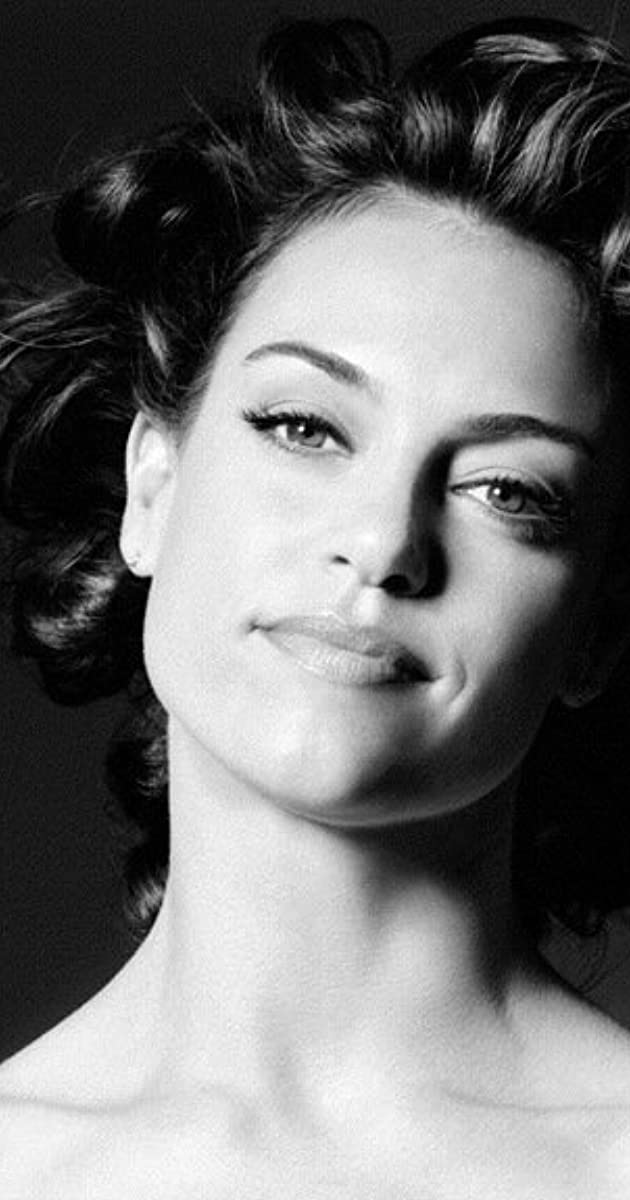 Jennifer is the daughter of actors Cary Grant and Dyan Cannon. Her father initially opposed her becoming an actress. She graduated from Stanford with a degree in history and political science in 1987. Initially, she went to work in a law firm and later tried a stint as a chef. But, finally, she decided to move into acting in 1993, landing her first role on Beverly Hills, 90210 (1990).