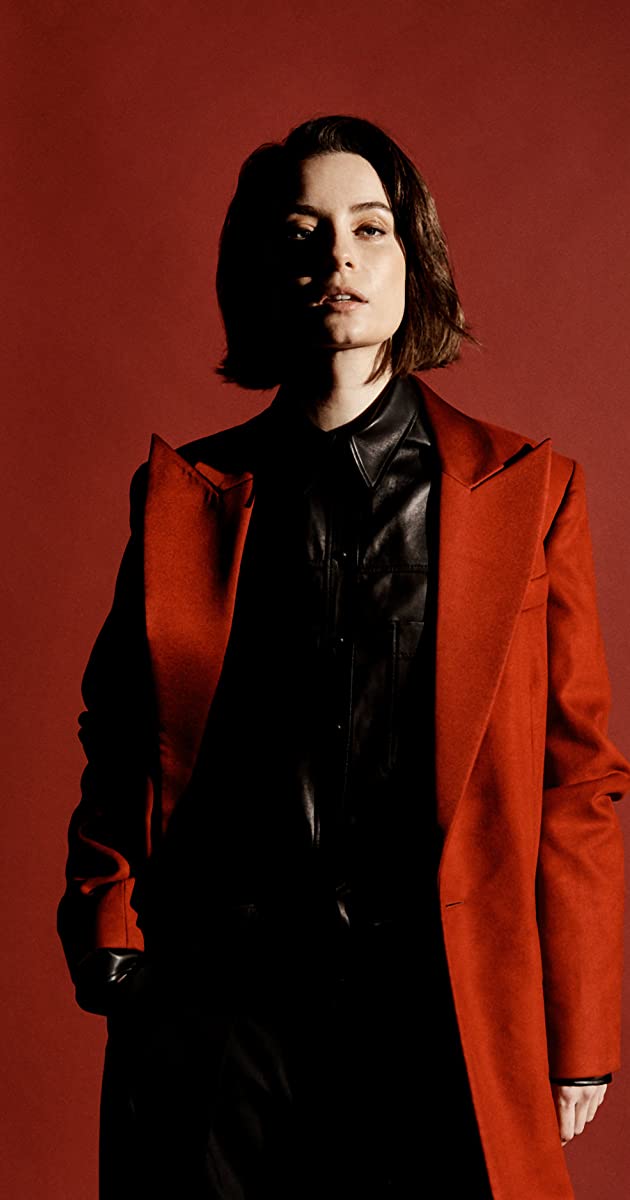 Jennifer is a British stage and television actress. She was raised in the West Midlands of England and has an English and Drama degree from the University of East Anglia. From there she went on to the London Academy of Music and Dramatic Arts (LAMDA), and before she graduated gained the role of Elizabeth Bennet at the Regent’s Park Open Air Theatre. This role won her many award nominations, including a place on the long list of The Evening Standard Award for best newcomer. Amongst her copious and varied stage roles Jennifer was widely praised for her work at the Royal Shakespeare Company (gaining a nomination for an Ian Charleson Award). Whilst performing with the RSC in New York Jennifer auditioned via self-tape for the role of Valerie Dyer in ‘Call the Midwife’, and within a week of returning to the UK she began playing this role. Jennifer has recently completed her third series as Valerie, and has just been long listed for a National Television Award for ‘Best Dramatic Performance’ for her work on the programme.