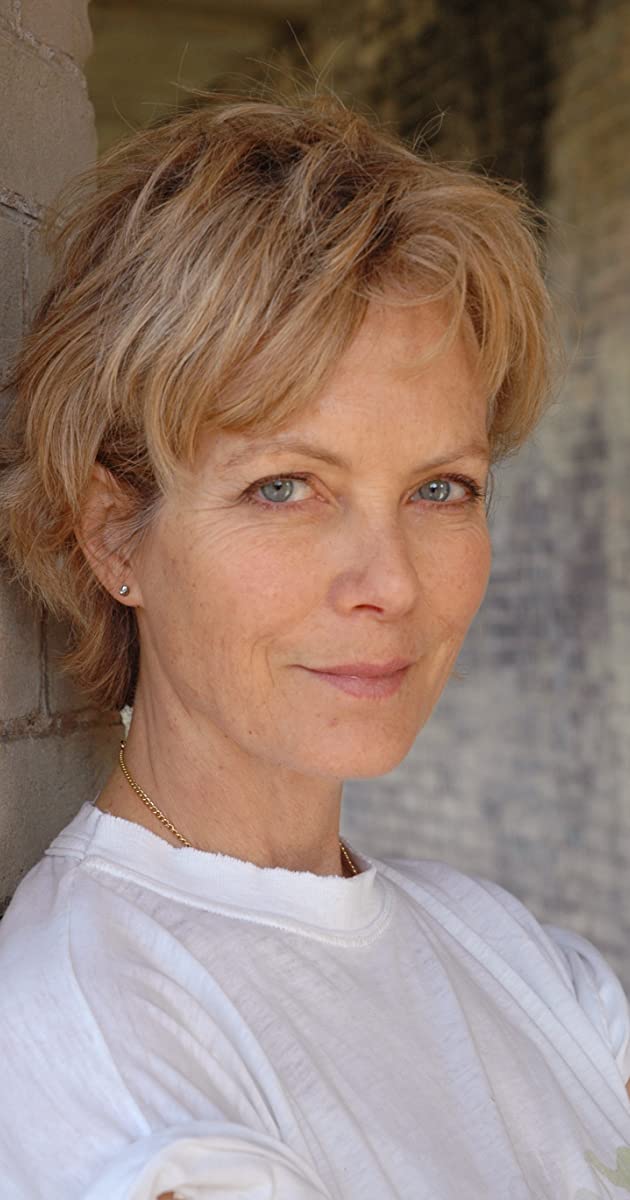 British actress Jenny Seagrove distinguished herself as a sensitive heroine during the 1980s in plush TV romances such as The Woman in White (1982), Diana (1984) and, in particular, the adaptations of Barbara Taylor Bradford’s A Woman of Substance (1984) wherein she played Emma Harte, and Hold the Dream (1986) as Paula Fairley. Jenny enjoyed a privileged childhood though it was marked with sadness. Born in Kuala Lumpur, Malaysia, her father ran an import-export firm and her mother was a British aristocrat who suffered a debilitating stroke when Jenny was less than a year old. At age 9, Jenny attended a girls’ boarding school in England and appeared in school plays. Initially interested in a culinary career, she opted for acting instead and trained at the Bristol Old Vic. After leaving school, Seagrove met Indian-born Madhav Sharma, a little-known actor-director, but the marriage was not a happy one (1984-1988). She also had a long term relationship with director Michael Winner of “Death Wish” fame, whom she met on the set of the Agatha Christie mystery Appointment with Death (1988). She now lives with theatre impresario Bill Kenwright and has appeared in many of his productions including “The Miracle Worker,” “Jane Eyre,” “Present Laughter” and, more recently, “The Constant Wife” and “The Secret Rapture.” To date, her film career has not been as favorably compared to her stage and TV work. She did enjoy a small role playing an offbeat Scottish lass in Local Hero (1983), and in the United States she was seen in an unsympathetic light as the evil nanny in The Guardian (1990), directed by William Friedkin.